Divya Khosla Kumar dazzles with her son, Ruhaan as she attends Shilpa Shetty's son's birthday bash. The actress was seen taking her son to the Harry Potter themed party. Along with her son Ruhaan, the actress Divya was seen wearing denim shorts, white crop top to match it with her sneakers to get into the party mood.

The beautiful actress will soon be seen starring opposite John Abraham for the sequel of Satyamev Jayte. Divya Khosla Kumar took to direction and production of movies in the latest years but will trace her roots back to acting with the upcoming project. 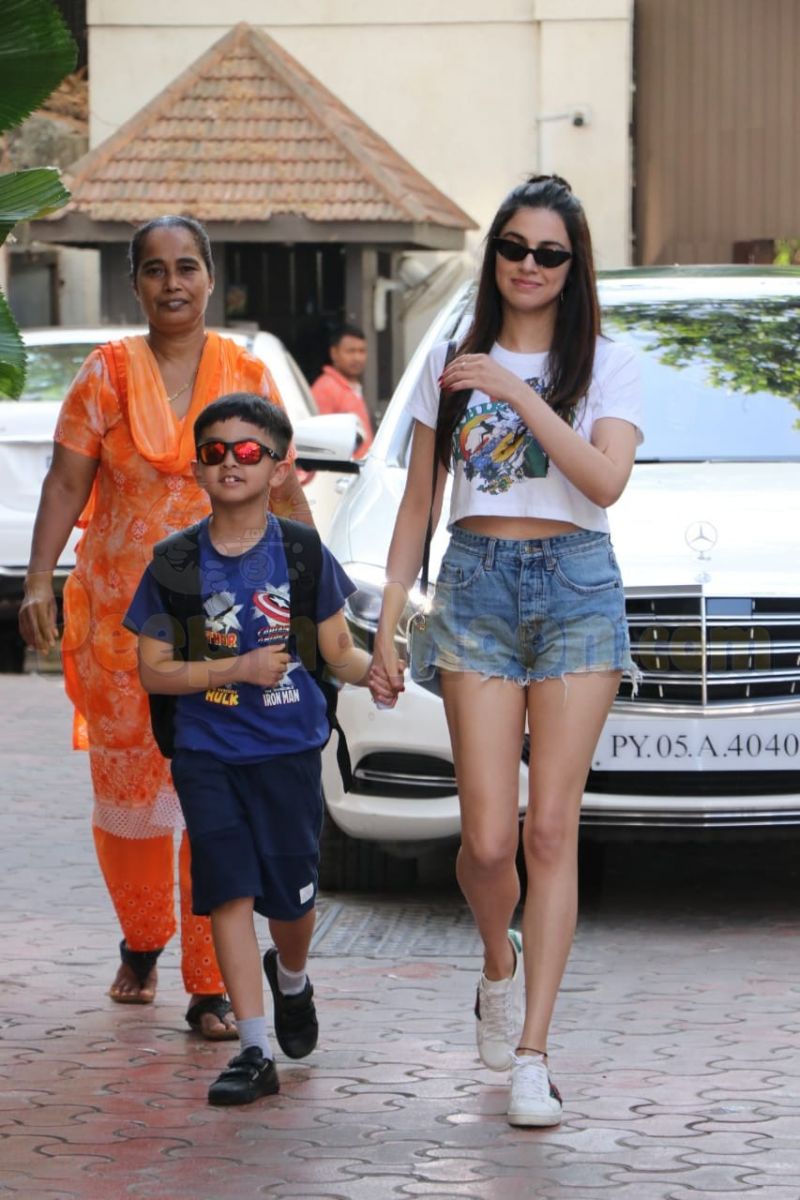 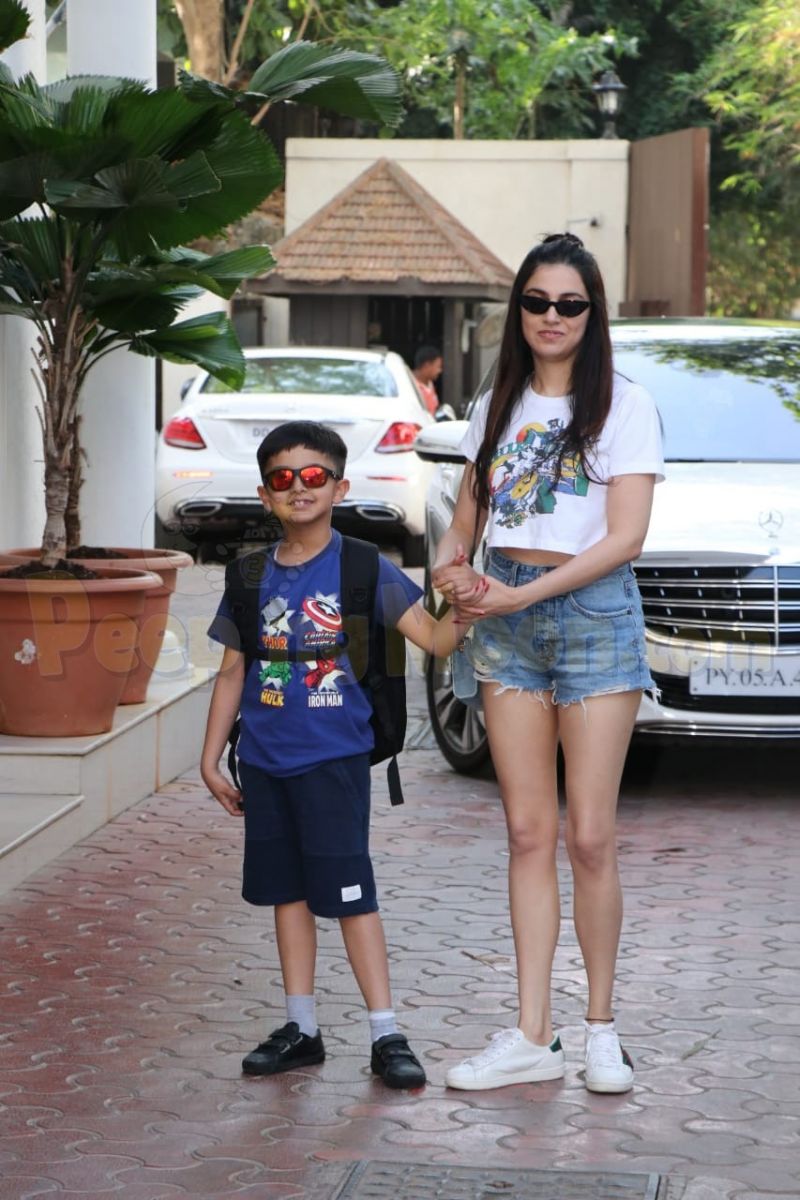 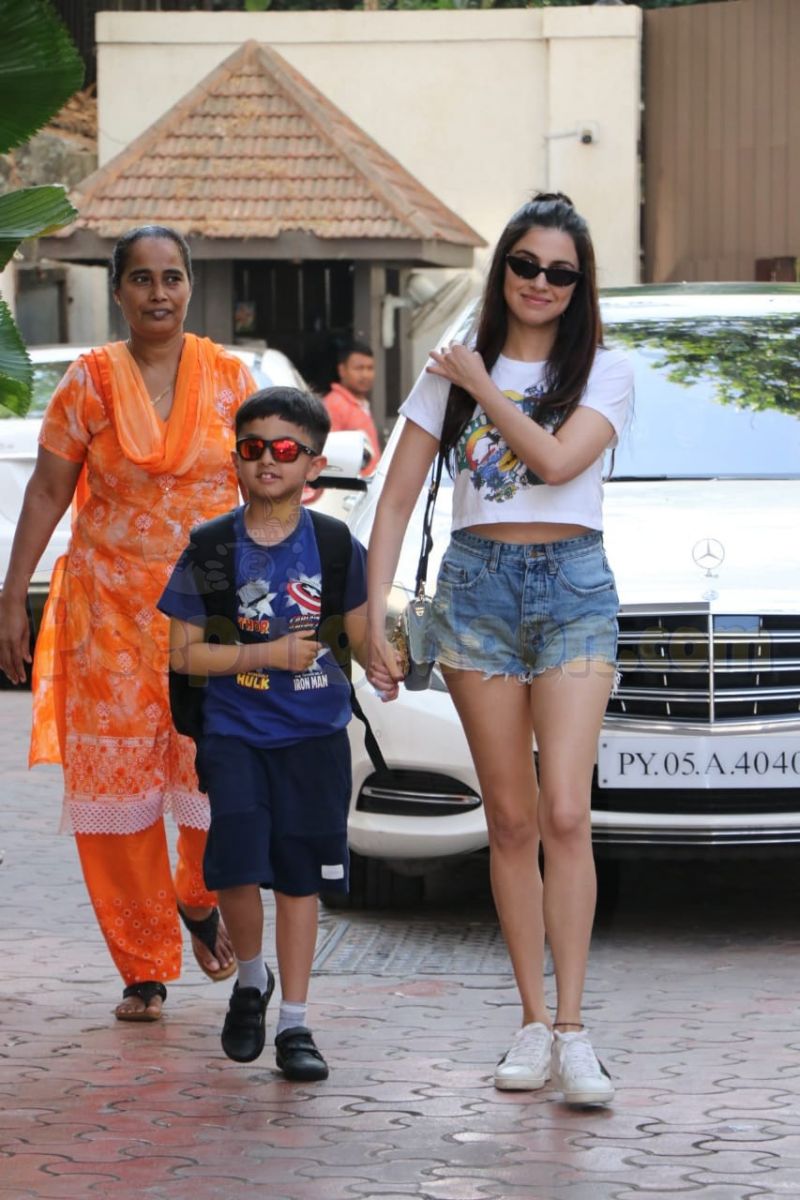 The beautiful actress has been walking the ramp and slaying the collections with her elegant look and poise. Previously, Divya Khosla Kumar had walked for top designers like Neeta Lulla, Pria Kataria Puri, Rina Dhaka, Parvathi Dasari and also Ritu Beri at Delhi Times Fashion Week.

With a fresh pairing for Bollywood, Divya Khosla Kumar will be a treat to watch for her fans.