The audience is eagerly waiting for Prabhas’ and Shraddha Kapoor’s upcoming sci-fi action film Saaho but looks like the film will miss out on its expected release date. According to a trade website, the film’s shooting is not yet complete and since it is heavy on VFX, it seems unlikely that the makers will be able to release the film on time with post-production work as well as promotions. Saaho is scheduled to release on August 15 but reportedly the makers are looking into a date near to Dussehra as well since it is a grand festival in South.

An entertainment website quoted a source, “There are high chances that the release of Saaho might get deferred. The movie has extremely heavy VFX there is still too much work pending. Hence, the makers feel that it is highly unlikely to meet its deadline.” 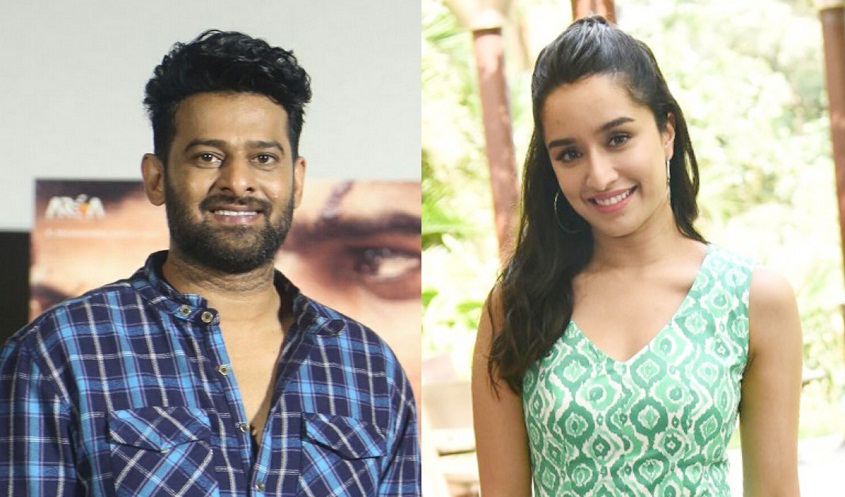 The website further quoted the source saying, “They (makers of Saaho) want to schedule a date this year itself. However, considering that they will miss out on the Independence Day holiday, they are keen on taking advantage of the occasion of Navratri. So the release may get pushed to Dussehra.”

Saaho is written and directed by Sujeeth Reddy and besides Prabhas and Shraddha, it also stars Jackie Shroff, Mahesh Manjrekar, Mandira Bedi, Arun Vijay and Neil Nitin Mukesh among others.