Aanand L Rai’s and Shah Rukh Khan’s Zero might have failed at the box office but looks like the director and actor are still hoping for some redemption on the film from the audience. The makers of the film have released the film on the digital medium but with a twist that makes it worth watching. Zero also starred Katrina Kaif and Anushka Sharma in the lead and was one of the most anticipated films of last year but it failed to make an impression on the audience when it was released.

According to reports, the film was released recently on Netflix but with a different version of the original film which apparently is being liked by the audience. The report also mentioned that the makers have added a 3-minute long introduction at the beginning that changes the perspective of the film. Apparently, the netizens who have watched Zero on the digital platform have liked the film and went as far as to lament the fact that they should have released this version in the theatres instead of the edited version. Check out some tweets below. 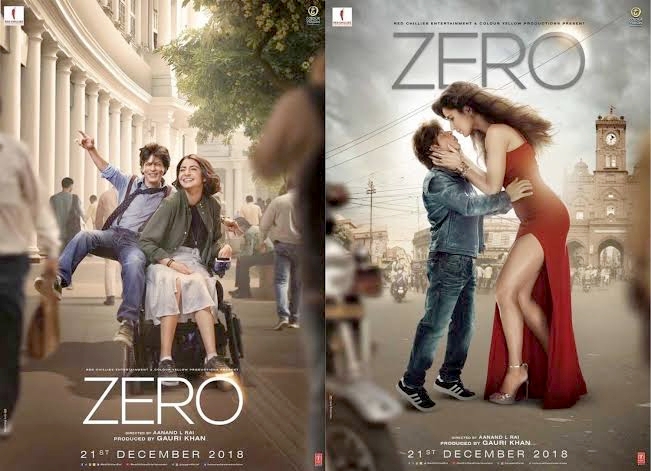 Film #Zero is on Netflix with a new beginning!The unseen scene helps understanding the theme and characters.I wish it had been in the theaters too.@aanandlrai ji!Gonna watch it again @iamsrk @AnushkaSharma #KatrinaKaif for the performances #ZeroOnNetflix @RedChilliesEnt

#Zero on Netflix is very close to how I'd wanted it to be. This is a different cut yet again... I did expect Bauua's scenes with his daughter, alas. Thanks for making this beautiful film, I love it more than you'll ever know. Can I expect a sequel on Netflix? @aanandlrai @iamsrk

Zero was recently released in China as well. After the debacle of the film, SRK has not signed any other film and is taking things slowly at the professional front.