Advertisement
HomeBOLLYWOODENTERTAINMENT NEWSHrithik Roshan to head to China on May 31 to attend the premiere of his 2017 film Kaabil?

Hrithik Roshan to head to China on May 31 to attend the premiere of his 2017 film Kaabil?

Hrithik Roshan and Yami Gautam starrer 2017 film Kaabil is all set to release in China on June 5. In fact, the actor shared his excitement by announcing it on Twitter and writing, "Kaabil is extremely close to my heart and it is overwhelming to see it reach even more people now." Now as per a report in a leading daily, Hrithik will be heading to China to attend the film's premiere on June 3 and will interact with his Chinese fans ahead of it. “Kaabil means a lot to Hrithik and this is the first time his movie is releasing in China. He is leaving on May 31 and will be there till June 3," a source close to him was quoted as saying.

Kaabil is extremely close to my heart and it is overwhelming to see it reach even more people now, thrilled to announce its release in China on June 5, 2019. @FilmKRAFTfilms @B4UMotionPics pic.twitter.com/Bbk7hKuRkS

Interestingly, Hrithik is visiting the neighbouring country for the first time and hence, he has decided to explore the place as well. “He has a huge fan following in China, too, and plans to do a surprise fan interaction at the film’s premiere. Since this is the first time he’s visiting the oriental nation, he wants to experience its culture, food, and interact with as many people as possible," the source added. 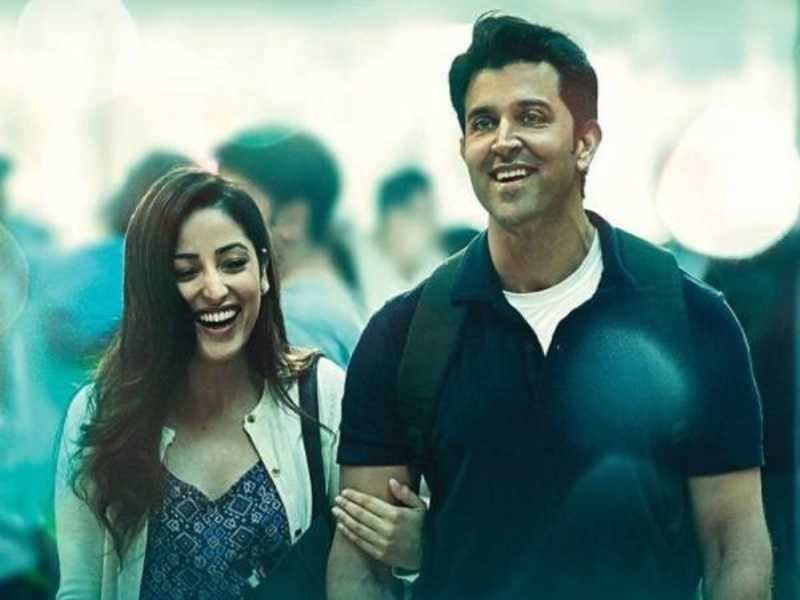 For the unversed, Sanjay Gupta-directed Kaabil featured Hrithik as a blind man seeking revenge for the rape of his wife (Yami). The film fared well at the Indian box-office and with its release in China, it will certainly leave his Chinese fans impressed.

On the work front, Hrithik is gearing up for the release of Super 30, which sees him as a mathematician.