On the other hand, Shatrughan Sinha lost to Union Telecom Minister Ravi Shankar Prasad in Patna Sahib. The veteran actor, who joined the Congress just before the first phase of polling, has been a two-time Member of Parliament from the constituency. 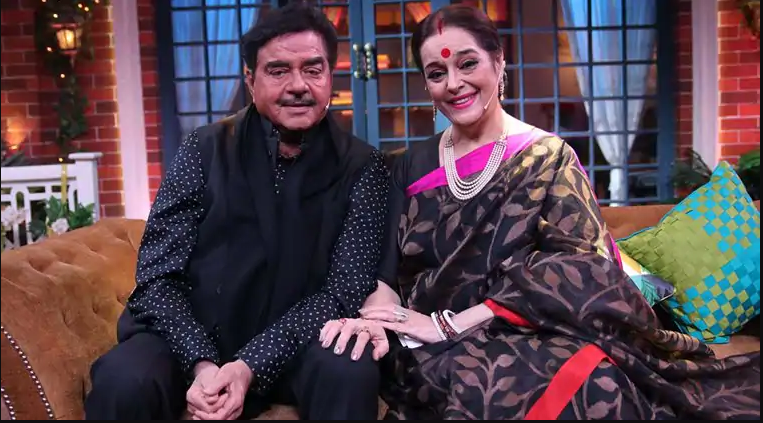