Salman Khan has been on a promotion spree for his upcoming period drama Bharat. The film is directed by Ali Abbas Zafar and also stars Katrina Kaif in the lead. In the film, Salman’s character ages from a young man to an old man and will showcase the historic happenings in the country from 1964 to 2010. Salman will be seen in different avatars in the film as his character ages. However, his look as a veteran was much appreciated by his mother Salma Khan.

When Salman’s mother saw his salt-and-pepper look in Bharat, she said, “If you grow your moustache and beard in real life, then you will look exactly like your character in Bharat.” Bharat is an adaptation of the Korean film Ode To My Father and hence an extremely close bond is shown in the film as well. During a media interaction, Salman spoke about the relationship shown between a father-and-son in Bharat as well. 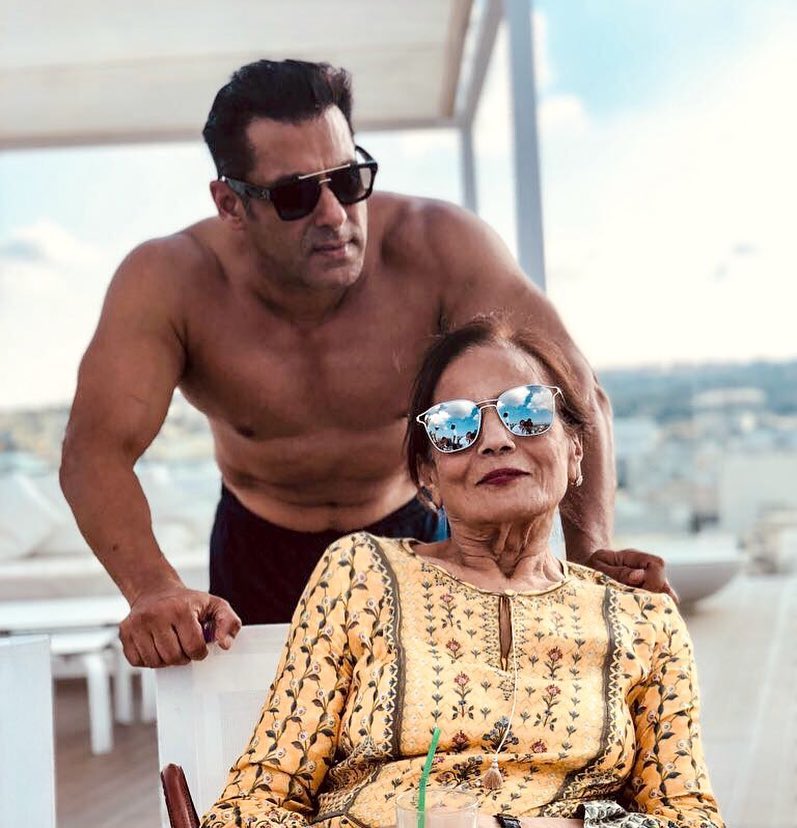 When he was asked about the relationship that he shares with his own father Salim Khan, he said, “Nothing has changed with my father, we were extremely close right since childhood. When we grew up a little, he faced setbacks in his career. After a blockbuster film, he did not work for four years. He became much closer to us when he realized that in his bad phase he only had the support of his family. Dad’s friends are our friends and vice versa. Even if I am not at home there aren’t any problems as such, whenever we meet we meet as best friends. We talk a lot and chill together.” 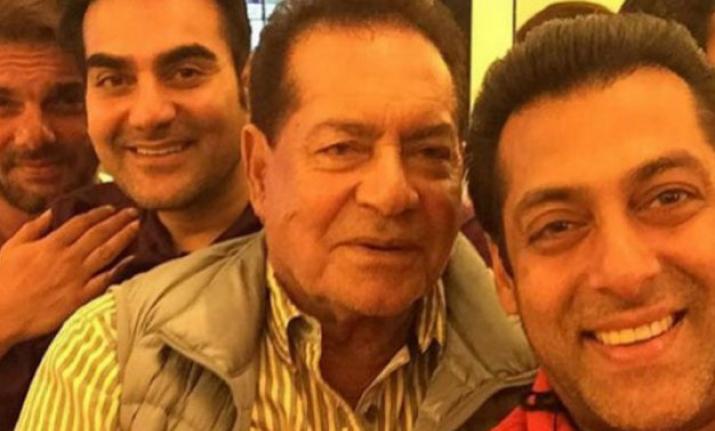 Salman is extremely close to his family members and the ‘Khandaan’ is one of the most loved families of Bollywood. In fact, director Ali Abbas Zafar had said that Bharat could not have been possible without Salman as he shares a great rapport with his father that translates into the screen to essay the protagonists’ character. In the film, Jackie Shroff essays the role of Salman’s father. Bharat is scheduled to release on June 5.

I am quite aware of what the history was and this is not history: Saif