Advertisement
HomeBOLLYWOODENTERTAINMENT NEWSWe cheat together: Disha Patani opens up about her 'Sunday lunches' with Tiger Shroff

We cheat together: Disha Patani opens up about her 'Sunday lunches' with Tiger Shroff

Actress Disha Patani who is currently busy promoting her upcoming film Bharat finally revealed details about her Sunday lunches with rumoured boyfriend Tiger Shroff and has said that a lot of times they cheat together on their strict diets.

Recently in an interview, Tiger had shared that he eats all the wrongs things on his day and Disha added more to the story about talking about how much she loves eating on Sundays. When asked if she followed anything as drastic as Tiger's diet on his day off, Disha revealed, "Yes I do. A lot of the times we cheat together. We go to Bastian and eat food and cookies." 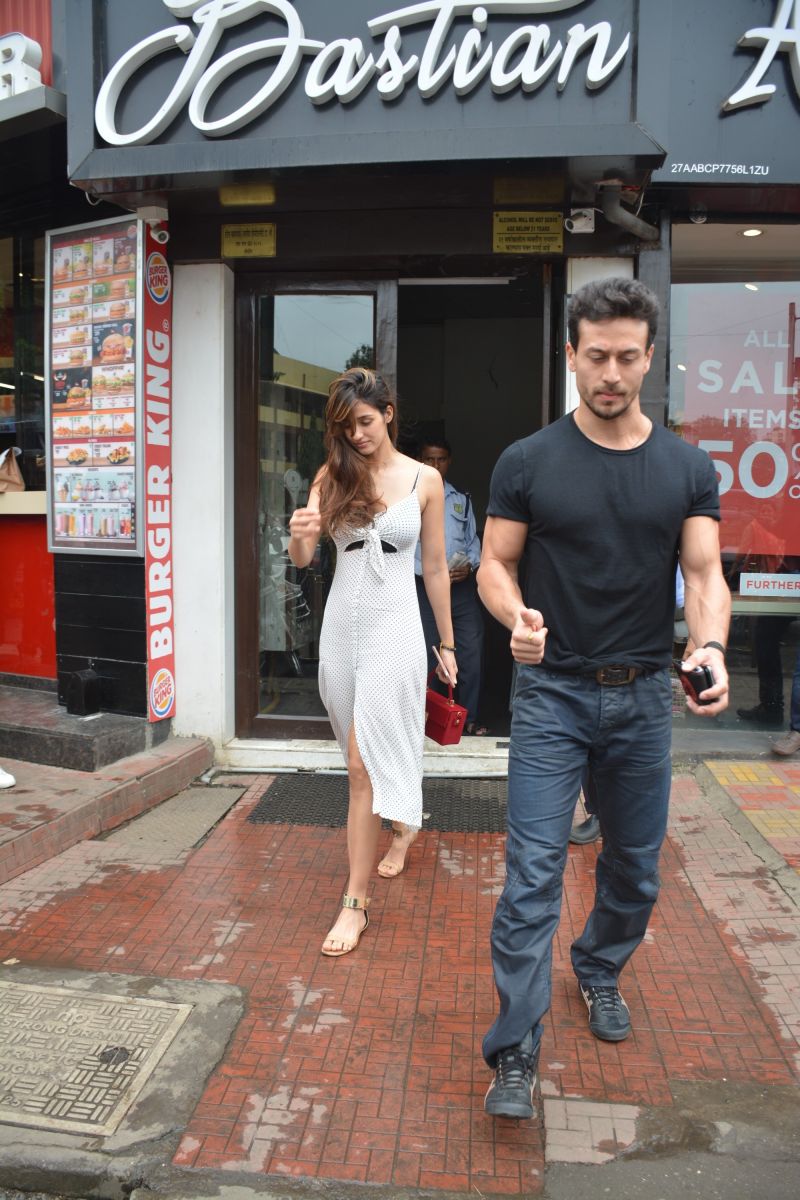 When reminded about eating samosas, the actress laughed and said, "Oh don't remind me. There are still a few days to go for Sunday. "

The actress will soon be seen on the big screen in the Salman Khan starrer Bharat, releasing on June 5, 2019. While Tiger last appeared in the second installment of Student of The Year.