Advertisement
HomeBOLLYWOODENTERTAINMENT NEWSDon't want a National Award, only want people go to the theatres to watch my films: Salman Khan

Don't want a National Award, only want people go to the theatres to watch my films: Salman Khan

Salman Khan is a superstar, period. People flock to the theatres to see him and not the character that he plays in films. In the true sense of the word, Salman is a hero and not an actor and has been ruling at the box office for the past three decades. Irrespective of the fact that he churns out money spinners every year, the actor has not been a recipient of many awards. Talking about not receiving a National Award he had a very interesting reply.

When Salman was asked about never receiving a National Award, he told a leading daily, “I don't want a National Award or any other award. I just want rewards. I get my National Award when people go to the theatres to watch my films. There's no reward bigger than the entire nation watching my film." The actor is looking forward to the release of his upcoming period drama film Bharat. 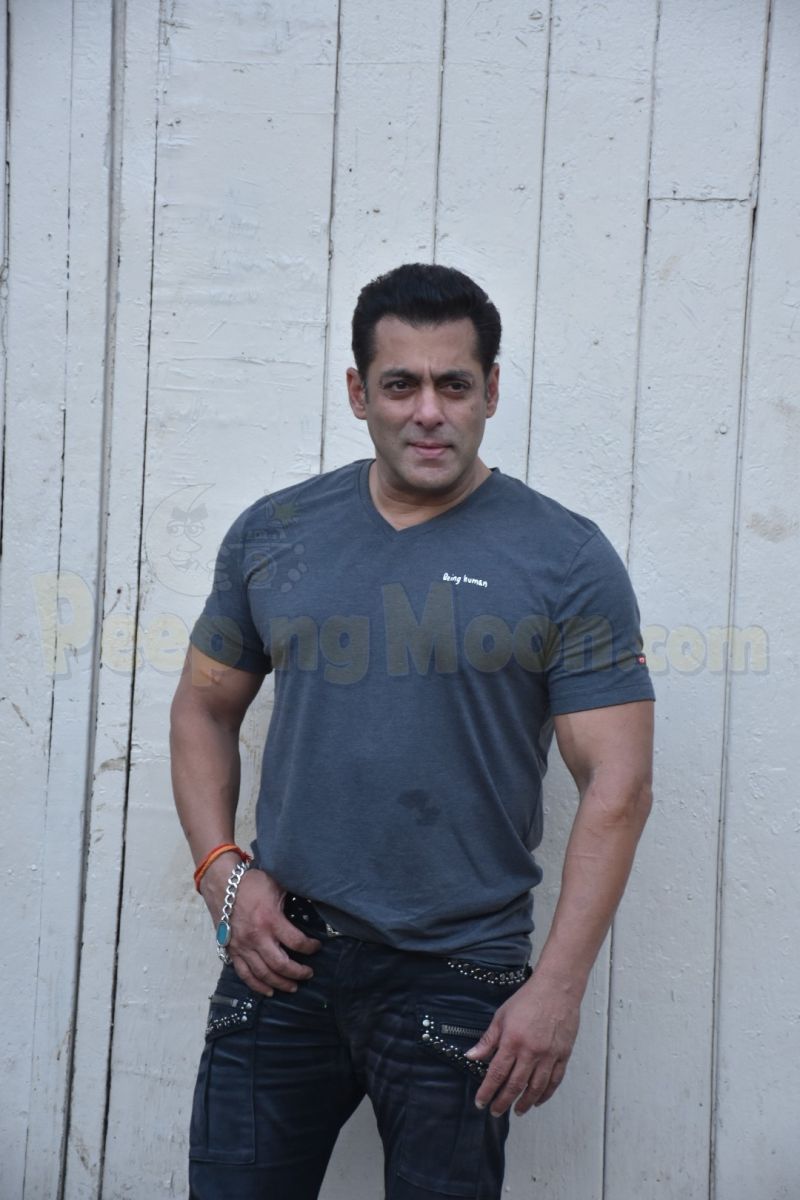 During the Zinda song launch, Salman had spoken about his Bharat leading lady Katrina Kaif and said that she deserves a National Award for her performance in the film. Bharat is directed by Ali Abbas Zafar and also stars Disha Patani, Jackie Shroff, Sonali Kulkarni, Tabu, Sunil Grover and Aasif Sheikh. The film is slated to release on June 5.