Hollywood actor Johnny Depp was hit with a $350,000 suit from a law firm that claims he has not paid his bills. The lawsuit was filed against the Pirates of the Caribbean star on Monday.

Johnny retained law firm Buckley LLP in 2017 to sue his former entertainment law company, Bloom Hergott LLP, which he accused of pocketing $30 million in fees without a written agreement. Three Buckley attorneys - Fredrick Levin, Michael Rome and Ali Abugheida - worked on the case until this January. Levin successfully defended the case at a summary judgment hearing in August 2018.

“My body is my journal, and my tattoos are my story.” - Johnny Depp

The actor is now represented by Adam Waldman and attorneys from Brown Rudnick LLP. The case is currently set for trial in September. According to the suit, Buckley has billed the actor $535,697.28 - which represents a 10 percent discount on the firm's hourly rate. Johnny has only paid $187,717.39, leaving a balance of $347,979.89.

The suit states that Jonny's representatives notified Buckley LLP in January that he was dropping the firm because he was looking to "contract the number of law firms providing services to him and his entities". Edward White, Johnny's representative in the matter, told the firm he had "high regard" for Levin, and that the actor intended to pay the outstanding fees in the first quarter of 2019. 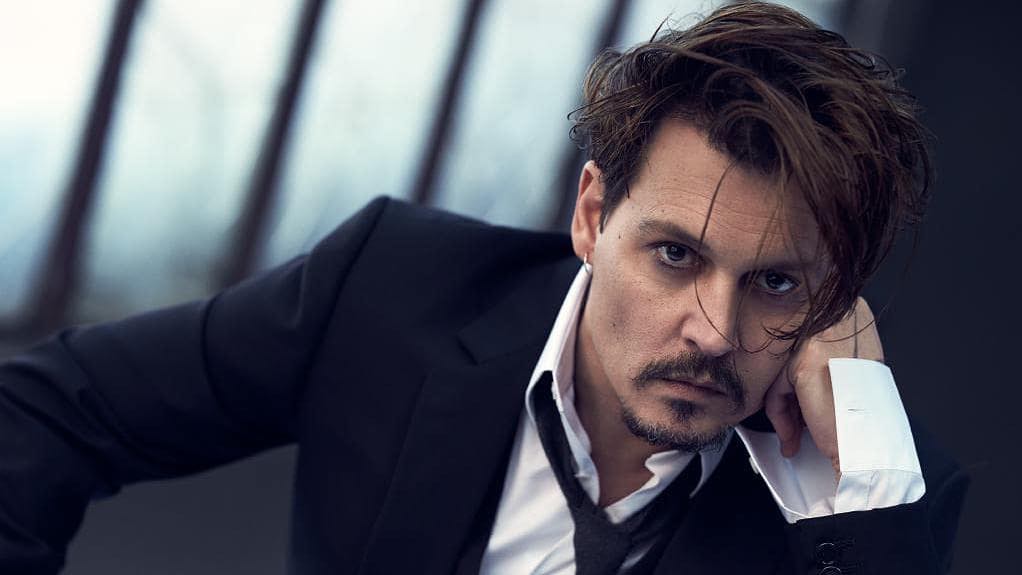 "Plaintiff received further assurances regarding payment from Johnny's agents, most recently with promises to pay the amount owed in full by mid-May," the suit states. Those promises have gone unfulfilled, according to the suit.