Cannes 2019: Sonam Kapoor turns into a 'Modern Maharani' in metallic Abu Jani Sandeep Khosla couture for the Chopard Night of the Kings

We must thank Sonam Kapoor to show everyone how it's done. The actress who attended the 72nd Cannes Film Festival on May 20, 2019, made heads turn, one outfit after the other. Starting with rose red to navy blue, Sonam gave enough reasons for everyone to trip on her looks. Now, the actress has made another stunning appearance in this golden couture by Abu Jani Sandeep Khosla couture for the Chopard Night of the Kings at Cannes 2019.

The actress gave us the old charm feels and looked like a "Modern Maharani" as she stepped out for the Chopard party in that royal silver gown. Sonam shared several pictures on her Instagram handle and honestly, it is too elegant to handle. Styled by sister Rhea Kapoor, Sonam made sure to set the record high at Cannes. Have a look at her pictures:

Recommended Read: From red rose to violet-blue, Sonam Kapoor looks ethereal in an Elie Saab gown at the press conference at Cannes 2019

The outfit, exuberating royalness, finished with a matching scarf draped around her hand and a stunning diamond-studded neckpiece. She kept her accessories to a minimum with just a statement ring. 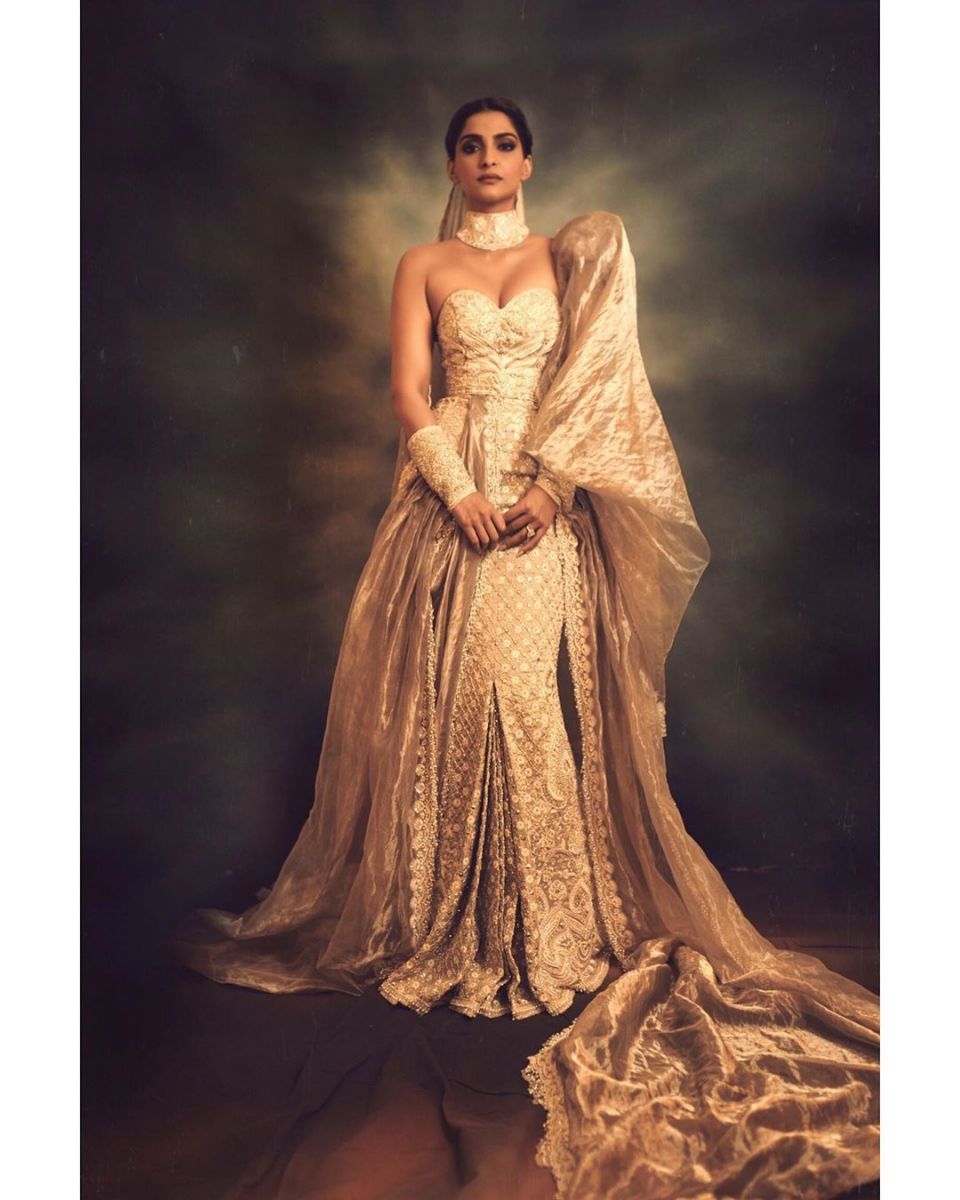 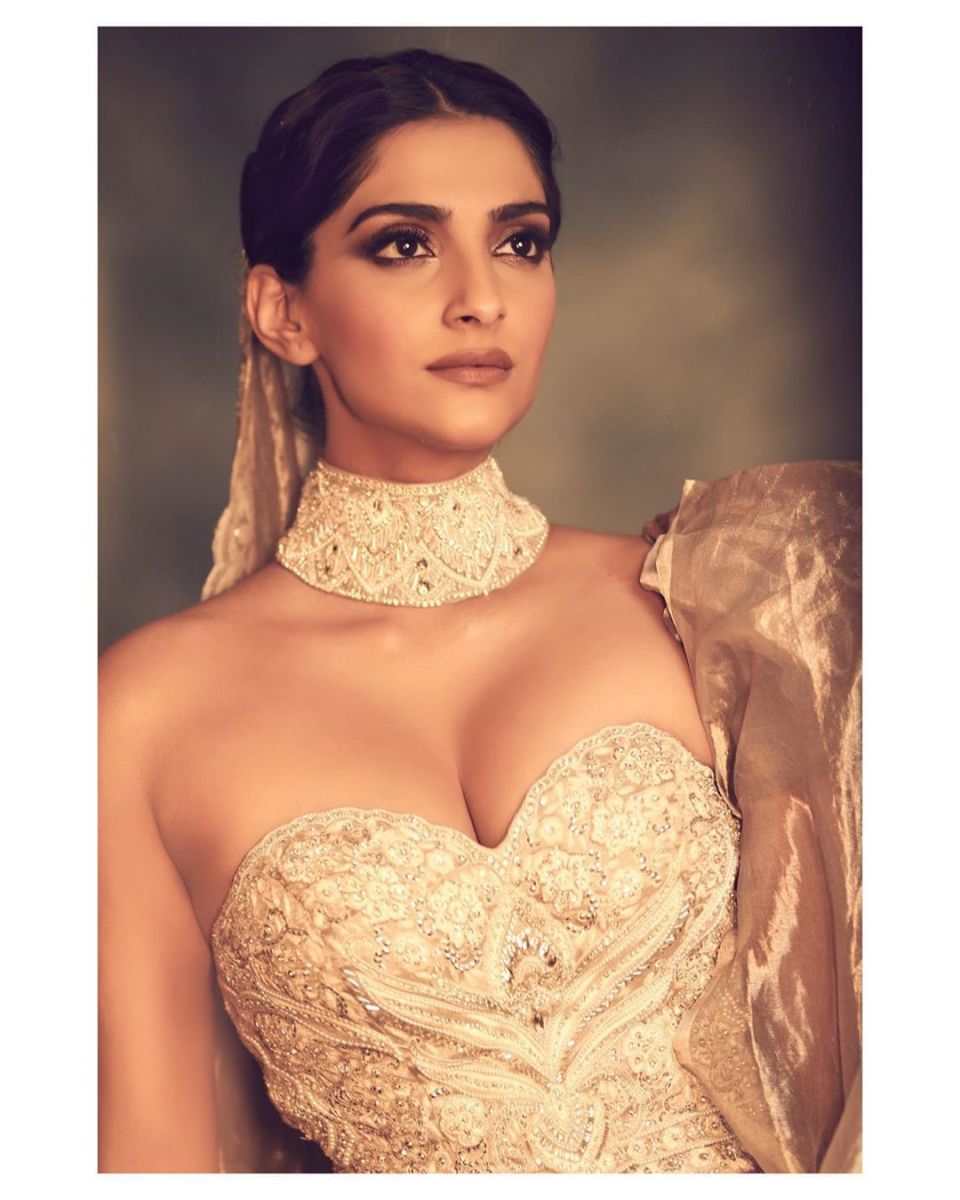