Advertisement
HomeBOLLYWOODENTERTAINMENT NEWSLet me make it clear that I take care of myself: Shamita Shetty slams trolls who say she is living off sister Shilpa Shetty and brother-in-law Raj Kundra

Let me make it clear that I take care of myself: Shamita Shetty slams trolls who say she is living off sister Shilpa Shetty and brother-in-law Raj Kundra

Shamita Shetty has slammed the trolls who think she is living off her sister Shilpa Shetty and brother-in-law Raj Kundra. The actress who debuted with the country’s biggest production banner Yash Raj Films in Mohabbatein enjoyed immense success and was touted to be the next big thing. However, things did not pan out the way everybody envisioned and Shamita soon faded out of the Bollywood radar. Now, in a tell-all interview with a leading daily, she spoke about the wrong choices that she made in her career and clarified that she is independent financially as well.

During the interview, Shamita said that it pleases her when people compare her to her more famous sister as she has always aspired to be like her. She said, “I’m lucky to be compared to someone who is respected for what she does and for the person she is. I am proud of that. Sometimes, there are comments on social media about how I’m being taken care of by my sister and brother-in-law, and how I have such an easy life. Let me make it clear that I take care of myself.” 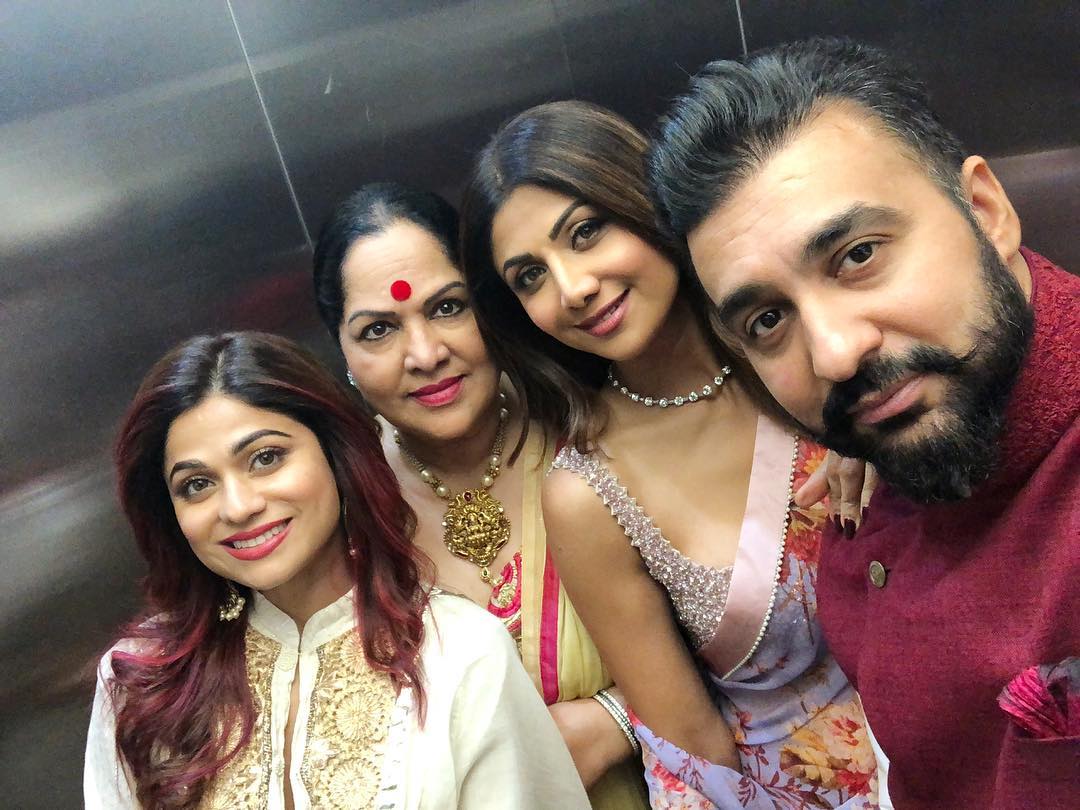 RECOMMENDED READ: Shilpa Shetty papped at a clinic while Malaika Arora sweats it out in the gym; Fatima Sana Shaikh clicked at the airport

She further added, “Even today, many people identify me as Shilpa’s sister, but I have made peace with it. Sometimes, they even call me Shilpa, because I resemble her a bit. I don’t feel offended because at the end of the day, she is someone I aspire to be. Initially, I didn’t understand the comparisons because we are two different individuals and can’t be expected to achieve the same in life. Now, it doesn’t affect me at all.”

Shamita reinvented herself by participating in a string of reality shows like Bigg Boss, Jhalak Dikhhla Jaa and the recent Khatron Ke Khiladi. However, she said that she is done with reality shows and said, “I think I am done with reality shows. I might take up a TV show, but not the ones that run indefinitely. I can’t see myself playing the same part for four years.” Hopefully, we get to see Shamita on the small screen in an interesting part soon.