Bharat is Salman Khan's ode to his father Salim Khan

Salman Khan starrer Bharat has been creating an uproar across the nation ever since the project was announced and director Ali Abbas Zafar stated that Salman is perfect for the role for one major reason.

The film has a pivotal plot which is based on familial relations especially between a son and a father. Ali said no one else could have played the character of Bharat in the film better than Salman as Bharat's story aligns with the close bond between Salman and his father Salim Khan.

Expressing how Salman was the right choice, director Ali shared, “I feel that there couldn’t be a better choice to play Bharat than Salman because the film is about a father-son relationship and anyone who is aware of Salman and Salim uncle’s bond will know how close they are to each other and how much respect is there between them”. Sharing the dynamics of the bond between the two, people close to the star say that Salman puts his father, Salim Khan’s word before all other relationships in his life. So much so, that the beloved son never argues with or goes against the wishes of his father.

The director further added, “Also the fact is that when you do a film like Bharat, you need a superstar that is identifiable by each and every person in this country and somewhere or the other both these things create a magical bond. Salman’s power and stardom and the relationship he shares with his father gets translated very well in his performance in the film, making him a better choice”. 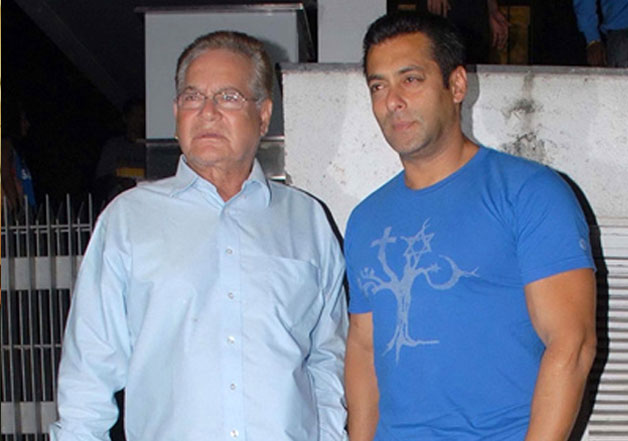 Fans are waiting to see the different looks sported by Salman in the film, which will represent 6 eras through history. Bharat is releasing on Eid, 2019.

She doesn’t want you to find her in the film, just the character: An

Alia Bhatt in talks with 'Hindi Medium' director Saket Chaudhary for his next social drama backed by Sajid Nadiadwala?