After the success of Luka Chuppi, Kriti Sanon increases her fee by 40 percent?

Kriti Sanon who is currently riding high on the success of her March release Luka Chuppi has reportedly increased her fee by 40%. The film co-starring Kartik Aaryan was made on a low budget, yet did wonders at the box office, earning a figure close to 100 crores.

Now, a source revealed, "While Kriti had already signed Housefull 4 and Arjun Patiala last year, she has now come on board Amar Kaushik's surrogacy film that will be produced by Dinesh Vijan. For the budget that Luka Chuppi was made in, it emerged as a hit, making a fair amount of profit for Vijan. Since Kaushik's film on surrogacy has Sanon's character taking the narrative forward, she will be required to do most of the heavy lifting. If one considers the responsibility of carrying this film on her shoulders, coupled with her past successes, Kriti is fair in asking for a pay hike. For her forthcoming films, including the Rakeysh Omprakash Mehra project that she is in talks for, she is expected to command a fee which is a 40 percent jump from her current remuneration." 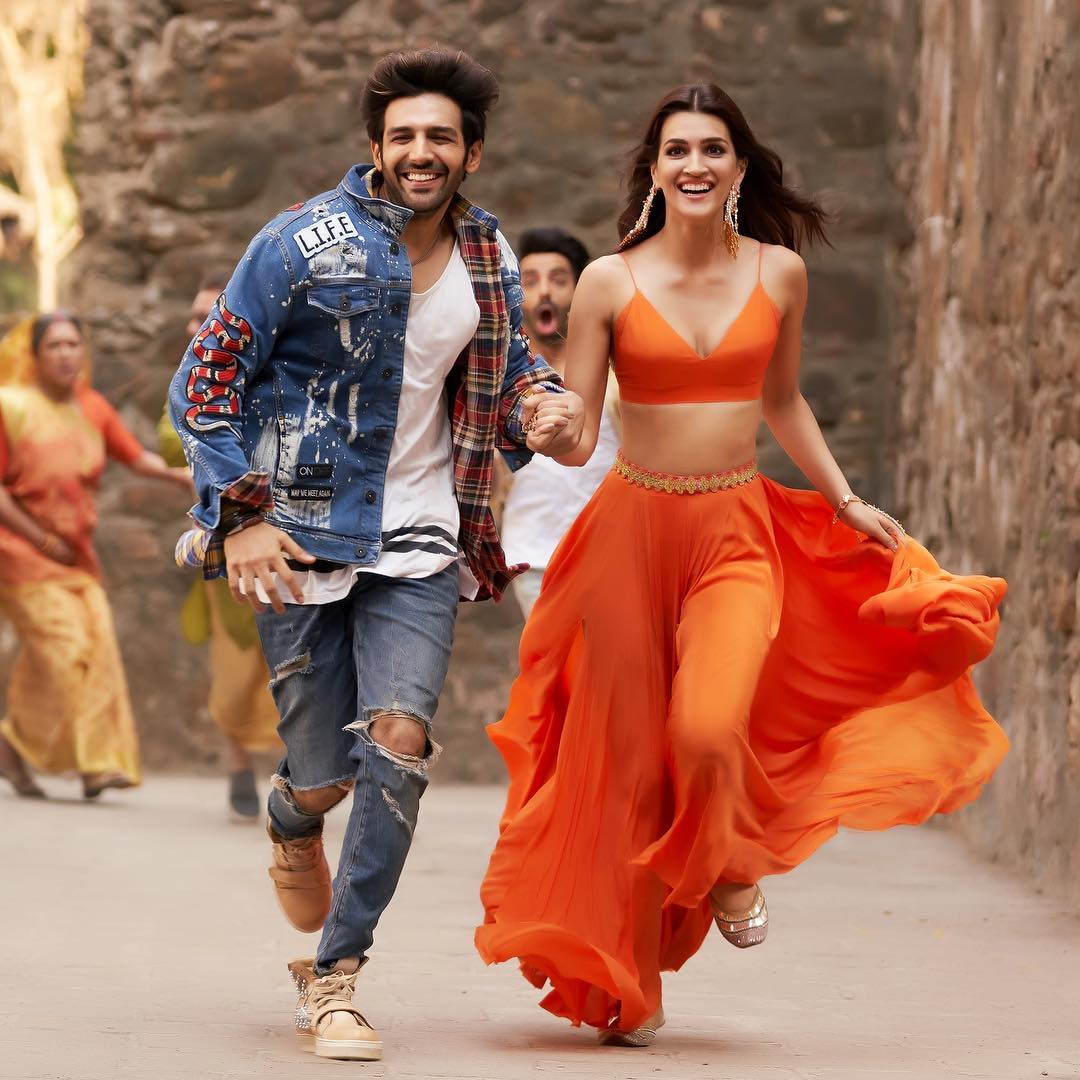 Kriti will be next seen in Arjun Patiala, Housefull 4 and Panipat.