Sonam Kapoor, Rani Mukerji and Juhi Chawla talk about their equation with their mothers-in-law; dissent from stereotypical saas-bahu notion

Vidya Balan is currently busy hosting her latest radio show Dhun Badal Ke Toh Dekho. The actress interviewed fellow Bollywood actress Rani Mukerji, Sonam Kapoor and Juhi Chawla in the recent episode and discussed their equation with their respective mothers-in-law. All three ladies mentioned how their husbands' mothers have been a constant support system for them and how thankful they are for them.

Rani mentioned how she credits her mother-in-law for bringing up her husband Aditya Chopra so well. An online portal quoted her as saying, “She is fantastic lady. I thank my mother-in-law every day for making Aditya the person he is today. She’s an absolutely fantastic lady to know, and this is something that’s clearly visible in the way that she’s brought him up. She has instilled such good values in him that I keep thanking her.” 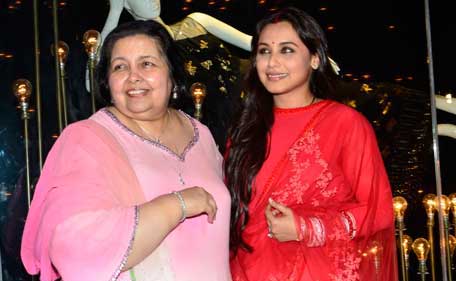 Recommended Read: I am trying to do a web series which will be based on the life of Indira Gandhi: Vidya Balan

Sonam, who married her boyfriend Anand Ahuja in an elaborate wedding in May last year, was quoted saying she sees her mother-in-law as her mother. She told Vidya, “I like to call my mother-in-law my mother. She has two children and she treats me like her third child. She is my friend and at the same time she’s my mom. I think she’s loved me as much as my mother loves me. She doesn’t have a daughter, so she keeps saying that she eventually got a daughter in me and I think everyone should be as lucky as I am.” 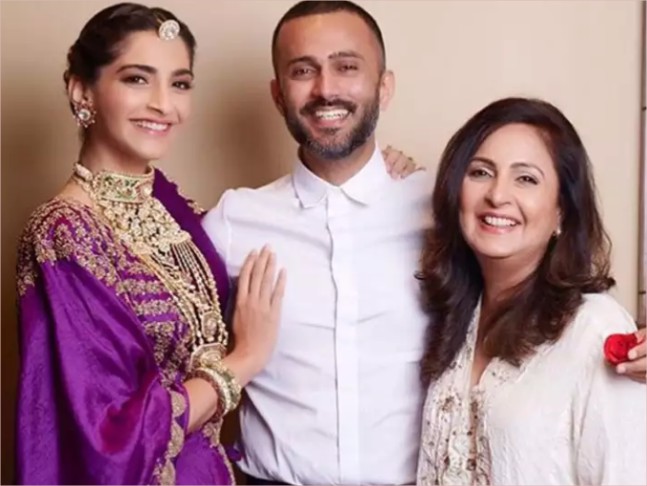 Actor Juhi Chawla too mentioned how having her mother made her realize the importance of having a support system. She added how, early in her married life, her mother-in-law would fly in Uganda to be with Juhi’s two kids, while she was away on shoots.