Ayushmann Khurrana, after winning various awards for his spectacular performances in AndhaDhun and Badhaai Ho is all set to begin shoot for Dinesh Vijan’s Bala. The film, starring Ayushmann Khurrana, Bhumi Pednekar and Yami Gautam, in leading roles began filming in Mumbai today.

The film is about a guy who is balding prematurely and how he deals with it. Both, Bhumi and Yami play important roles in the film.  While Bhumi plays a small town educated girl, Yami plays a super model based in Lucknow. 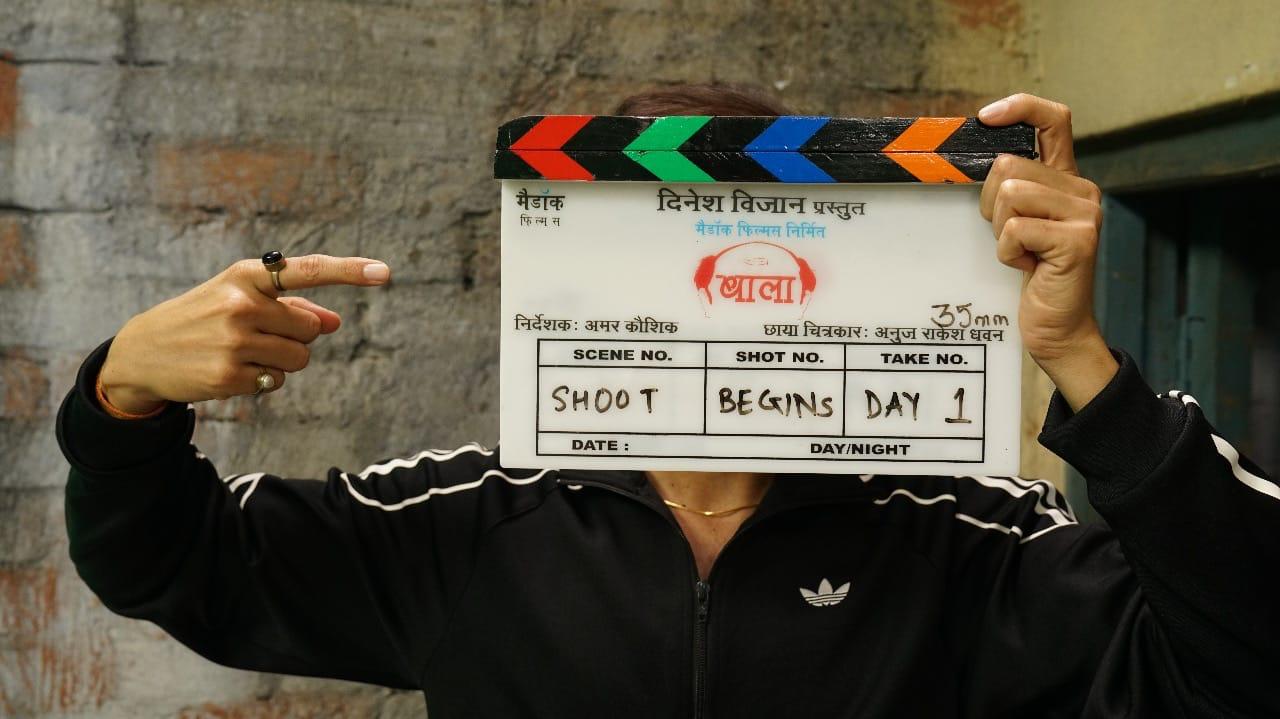 The film is directed by Amar Kaushik who delivered on of the biggest hits, Stree last year and, assured this to be a laugh riot.  Dinesh Vijan confirmed the news and said, “This time, last year we were shooting Stree, and it’s surreal that we are starting another film with Amar today. Bala is entertaining witty and lovable, and we have a great cast to tell this story!” 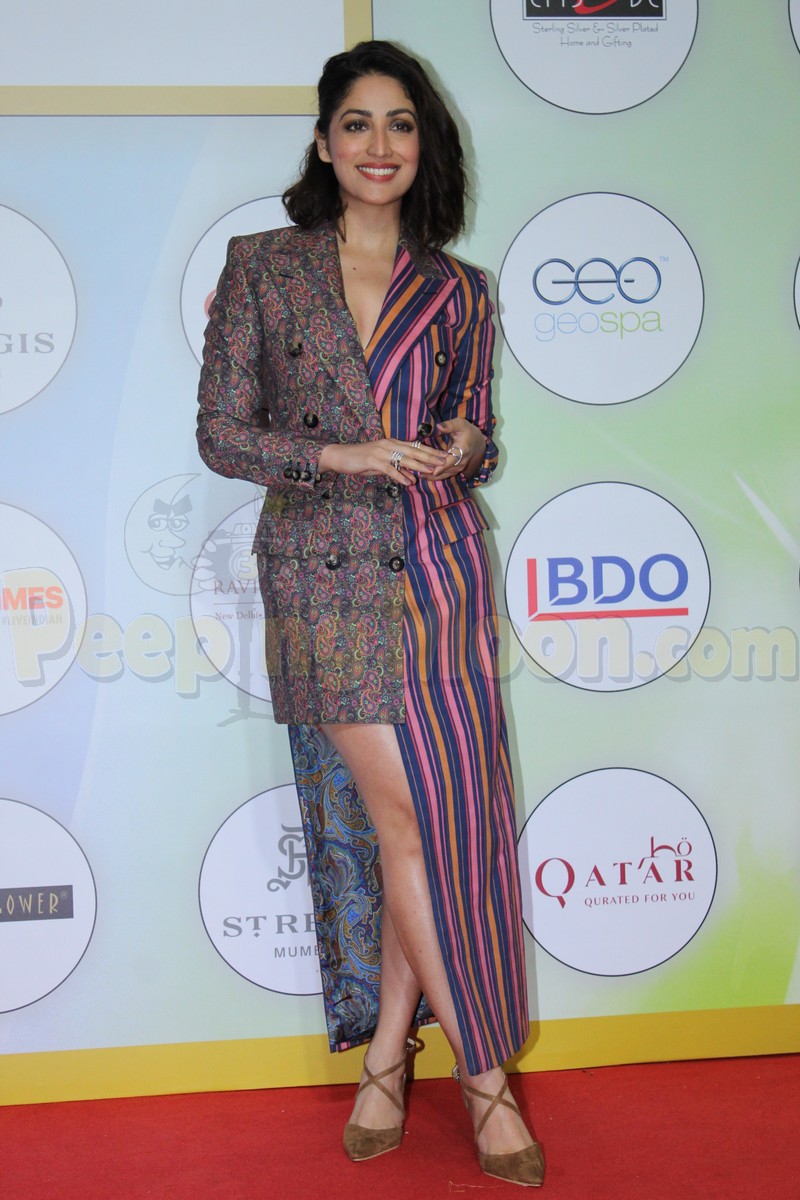 Ayushmann Khurrana’s nickname in the film is Bala and thus the title, added the source. 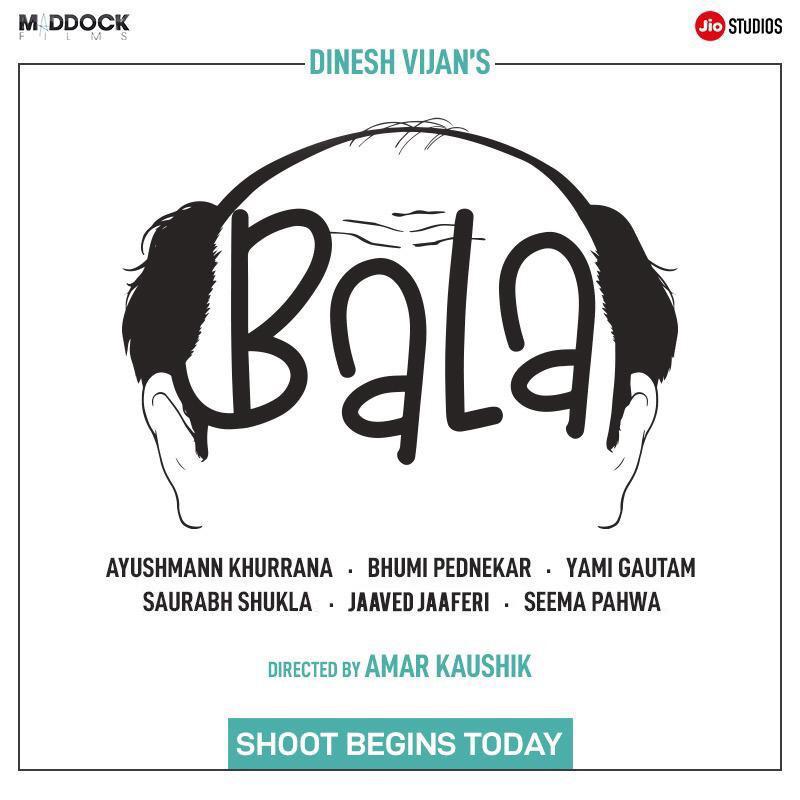 The film also stars Saurab Shukla, Jaaved Jaaferi ,Seema Pahwa in pivotal roles and will be shot in Mumbai and Kanpur.