Rani Mukerji’s powerful performance in the super hit Mardaani took the nation by storm. Rani played the character of the brave cop Shivani Shivaji Roy and took on the kingpin of a child trafficking racket. The hugely acclaimed film is now having a sequel and this time, Rani will be seen as a Superintendent of Police who is locked in a vicious battle with a 21-year old merciless villain. We have a picture of Rani donning the cop uniform in Mardaani 2 that is surely going to add to the excitement already present for the project! In the picture, Rani looks bold, defiant and fearless as the top cop who launches an investigation to go head on with this extremely clever and vicious villain.

Check out her look: 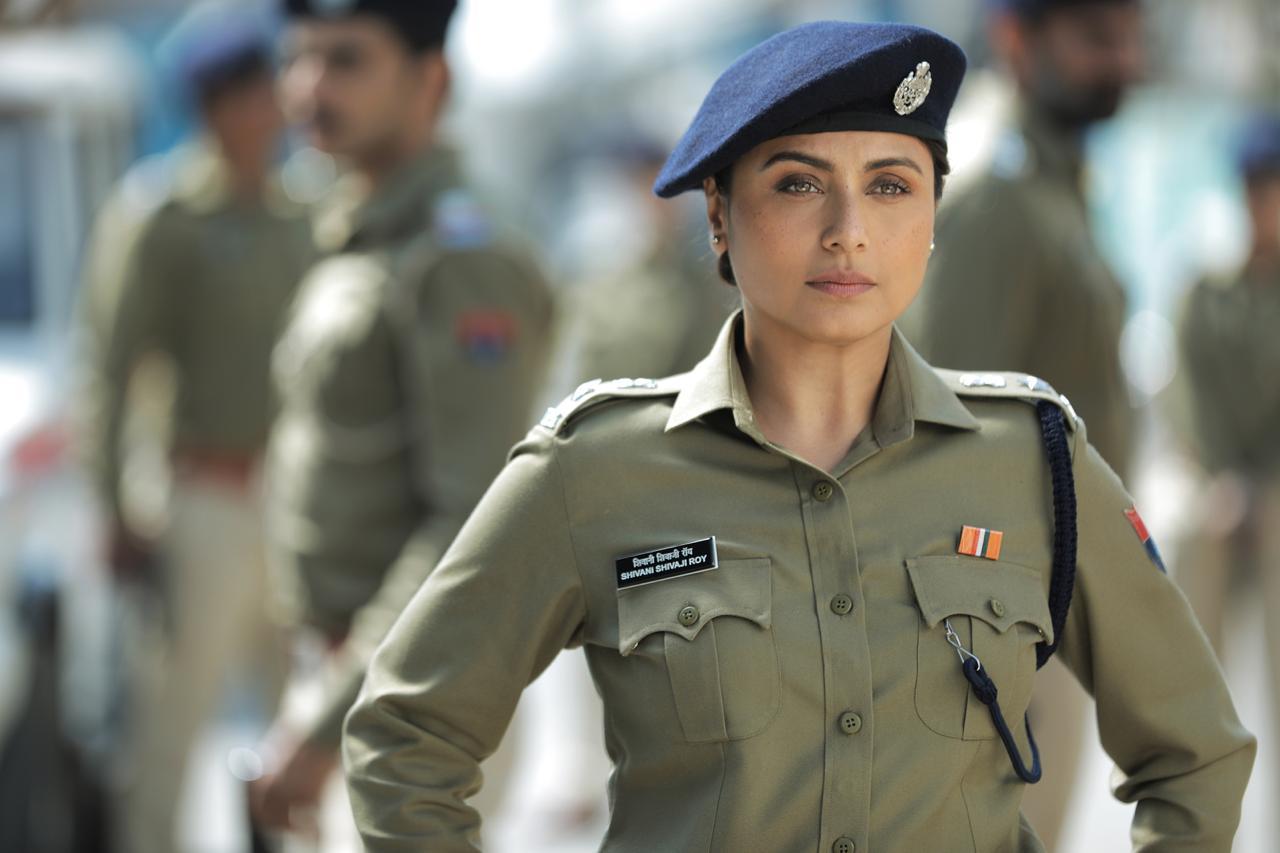 Earlier, while talking about her character, Rani had said in a statement, "Shivani will face a cold, merciless villain who has no empathy, no fear of God and is pure evil. The character has been written superbly and I'm excited to find out who the actor will be."

Produced by Aditya Chopra, this will be Rani’s next release after the blockbuster Hichki. Mardaani 2 marks the directorial debut of Gopi Puthran, writer of the first Mardaani film.