It is Elections day in Mumbai today and while everyone is all set to cast their votes, a few Bollywood stars have already made their way to do the same. Our shutterbugs snapped Paresh Rawal, Rekha and Priya Dutt this morning as they arrived to cast their vote.

Paresh was snapped in Juhu a while back to cast his vote. 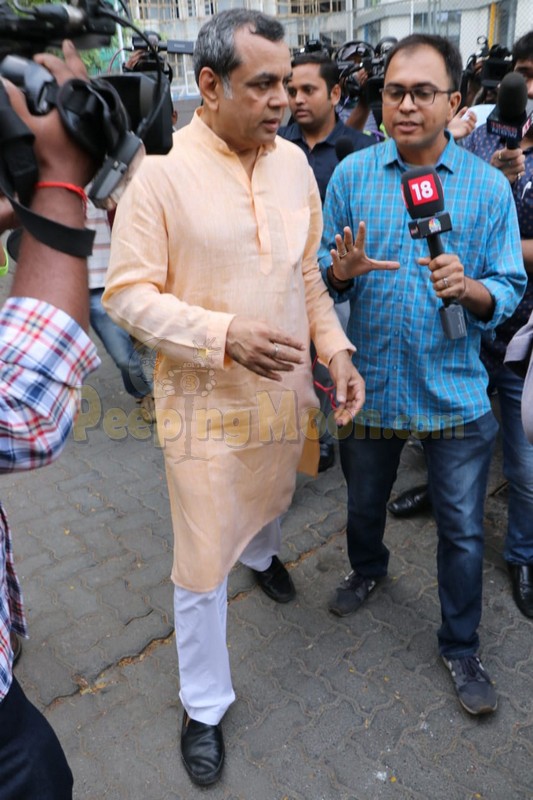 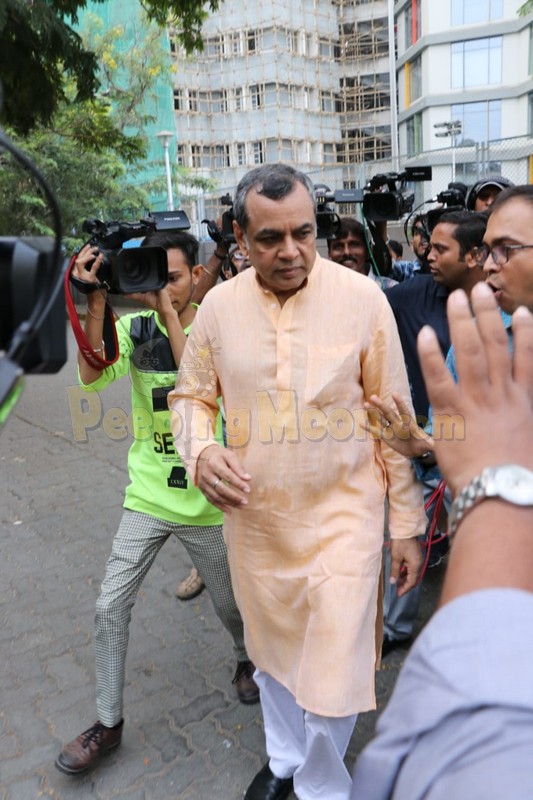 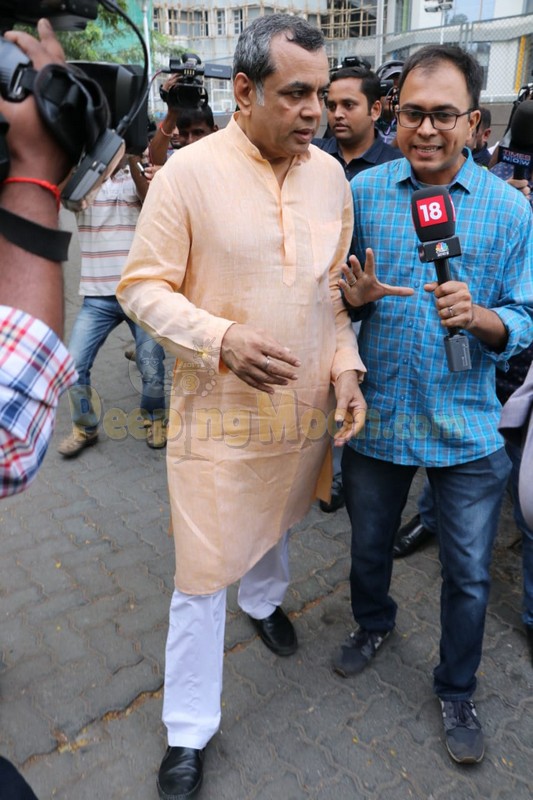 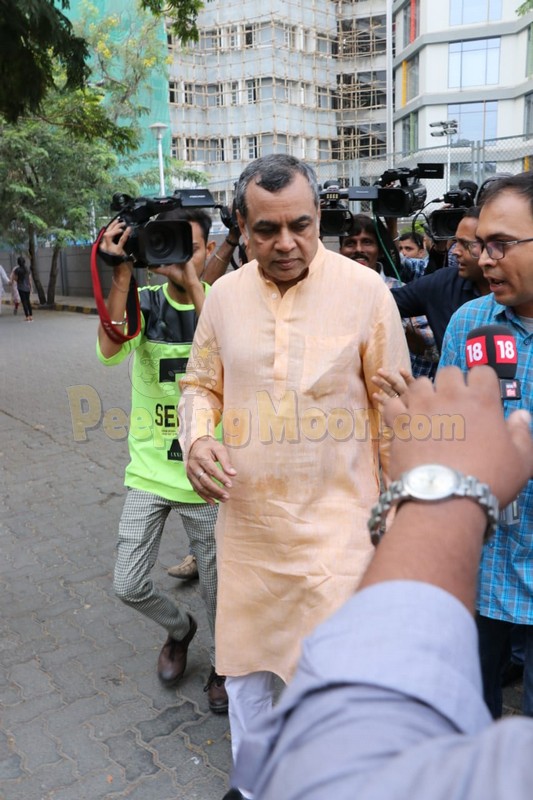 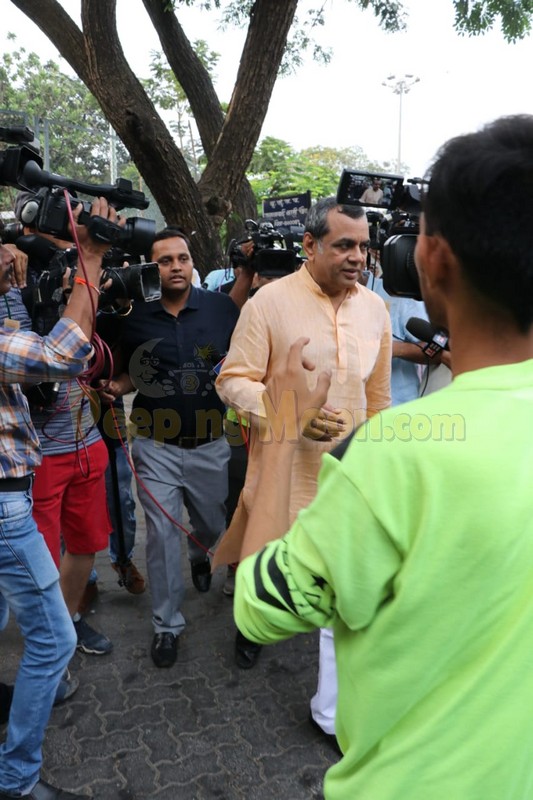 Rekha Ji was also seen making her way to vote. 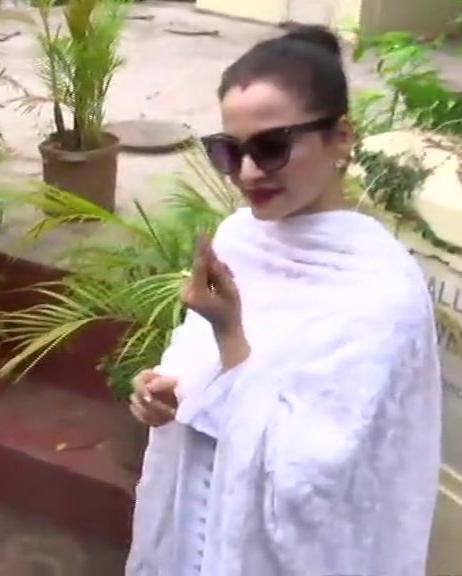 Sanjay Dutt's sister Priya Dutt who is an active member of Congress also made her way to cast her vote. 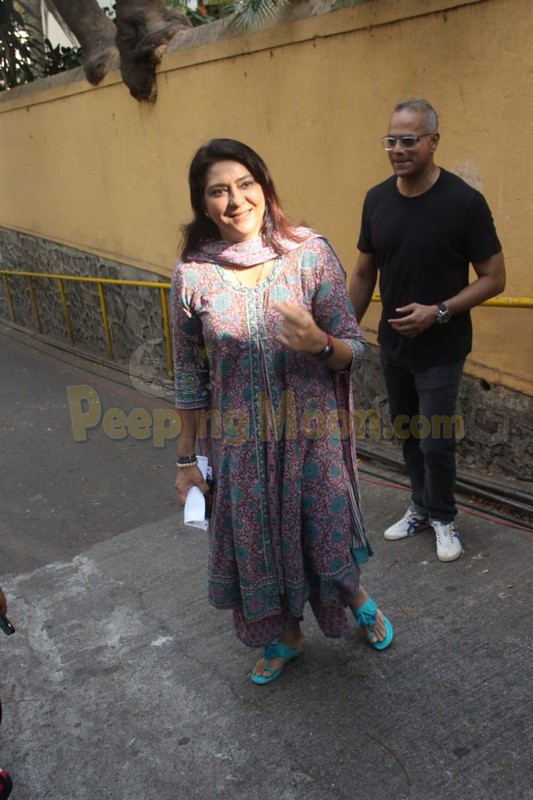 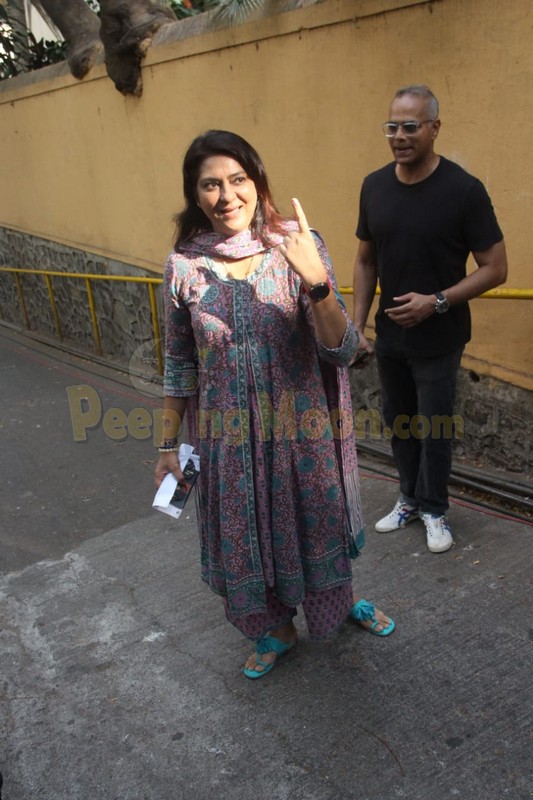 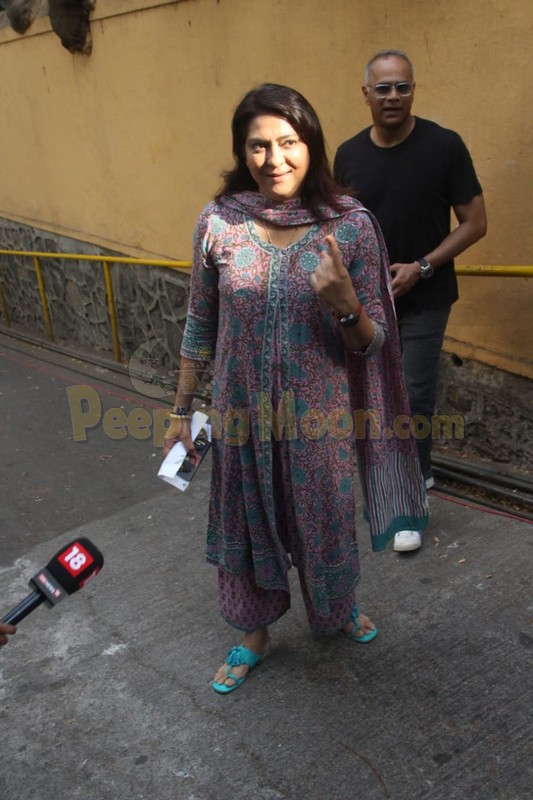 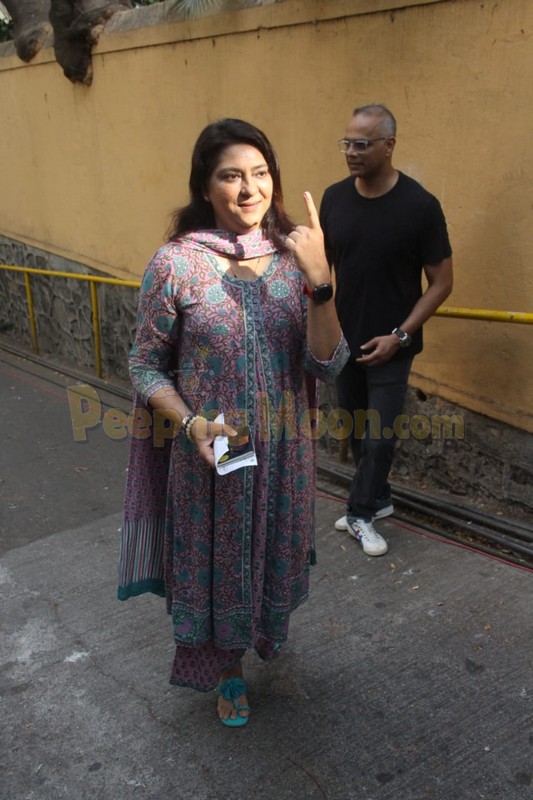 When we separated, the gem out of this film came out: Kareena Kapoor K