Akshay Kumar will be seen in the Hindi remake of the celebrated Tamil hit film Kanchana and the actor’s fans are already excited to see the actor once again take up the horror-comedy genre after Bhool Bhulaiyaa. The film will be helmed by Raghava Lawrence and will see Kiara Advani play the female lead. The Hindi remake is tentatively titled Laxmi. Ever since the news of Akshay doing the film came out speculations were rife when the shoot will start but there was no confirmation about it.

However, today a leading daily reported that Akshay has started the shooting for the film. Apparently, yesterday a song titled Bismillah was being shot at Borivali in Mumbai. The daily reported that the location and the set-up of the song were spooky and a few babas dressed in black were being shot getting beaten up. Akshay was seen dressed in pink shorts and a white shirt. Tusshar Kapoor who is the co-producer of the film was also present at the shooting location. 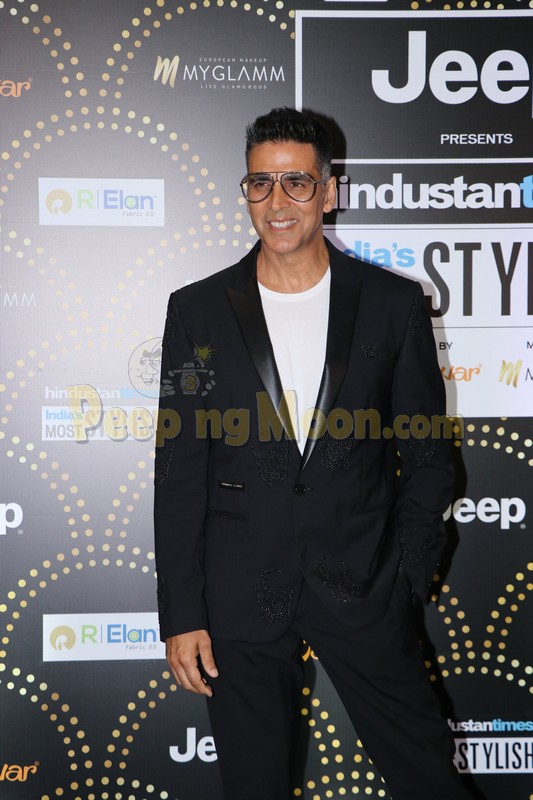 RECOMMENDED READ: I am not contesting elections: Akshay Kumar puts an end to speculations of joining politics after his 'unknown territory' tweet

Yesterday, Akshay had sent out a cryptic tweet that fuelled rumours that he was planning to contest the elections. However, the actor refuted them and said that he is not going to join politics but was probably hinting at venturing into the horror-comedy genre with this film.

Getting into an unknown and uncharted territory today. Doing something I have never done before. Excited and nervous both. Stay tuned for updates.

Grateful for all the interest shown in my previous tweet but just clarifying in light of some wild speculation, I am not contesting elections.

The film Laxmi also stars R Madhavan in a significant role. Reportedly, Akshay will also be shooting for some initial scenes of Kanchana remake, Laxmi before diving into shoot Rohit Shetty's Sooryavanshi that's releasing on Eid 2020. Once he wraps up Sooryavanshi he will get back to shooting for Laxmi by August and wrap up the film’s remaining shoot.