Advertisement
HomeBOLLYWOODENTERTAINMENT NEWSThere were so many times on Kalank's sets I thought about her: Manish Malhotra on Sridevi's absence from the film

There were so many times on Kalank's sets I thought about her: Manish Malhotra on Sridevi's absence from the film

Manish Malhotra, ace Bollywood fashion designer, recently opened up about his close friend and late actress Sridevi and her untimely death. Manish, who had recently worked on Abhishek Varman's Kalank, a film Sridevi was a part of before her sudden demise, opened up about the void and all the times he thought about the legendary actor on the set.

"I knew Sridevi ma'am was playing the role and you know how close I have been to her... We had just started discussing the film and her untimely death happened...”, Manish told a leading daily. 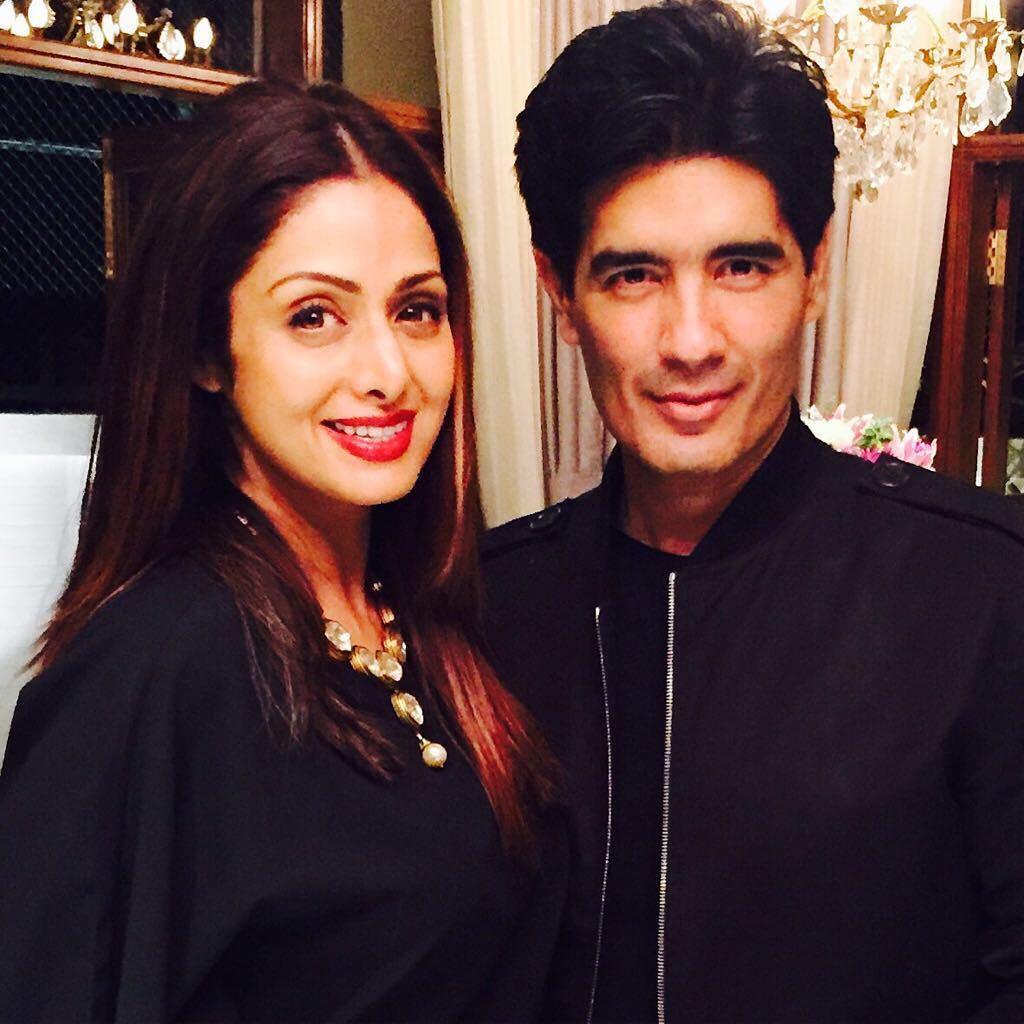 Manish, who was a long-time collaborator and a friend to the actor, recalled, “There were so many times on the set I thought about her. And I thought that if she'd be here, we would be discussing her clothes or jewellery.”

“Even when I saw the film for the first time, I thought a lot about her,” added the designer.

Sharing that it's still difficult for him to believe the news, Manish said, “I can never... even till now... So many times I think of her voice... I mean I really cannot believe it. Still. I think about her very often, all the time.”

It was my heart’s desire to compose a remixed version of the song: B