Arjun Kapoor recently spoke about him visiting his father Boney Kapoor after legendary actress Sridevi's untimely death. In a media interaction, he was asked about the time when he stood like a pillar of support for father Boney and both his daughters Janhvi Kapoor and Khushi Kapoor.

When the interviewer called Arjun a hero for flying to Dubai to be with Boney after the incident, he said, "You are using a very big word - hero." He added, "I understand what you are saying. But I couldn't keep thinking what people would think of me. I did what I felt was right. If I had collected too much opinion, it would have been just manipulative and without any emotions." 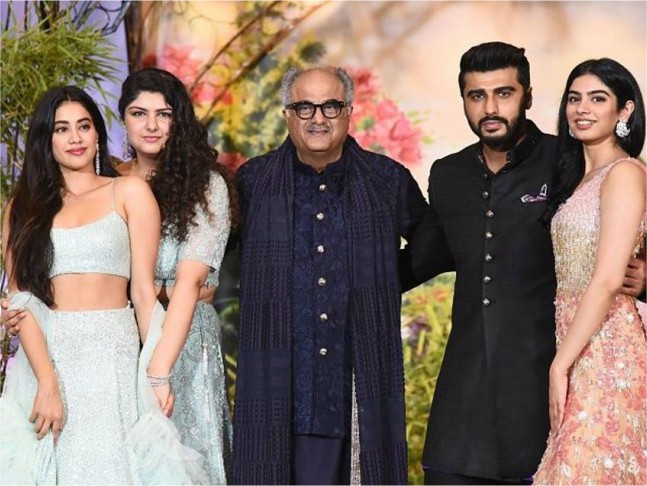 Recommended Read: Arjun Kapoor is hunting for ‘India’s Osama’ and his only weapon is ‘guts’ in India’s Most Wanted Teaser

Arjun went on to explain his decision of flying to Dubai to be with father Boney. He said, "I am happy that I followed my instinct. I have no regrets. But I would never wish such a thing to happen to even my worst enemy. I wish it hadn't come to that thing for us to react towards each other."