The teaser of Arjun Kapoor’s upcoming film India’s Most Wanted has been released and it is thrilling enough. Based on true events, India’s Most Wanted narrates Arjun’s character Prabhat’s journey as he sets out on his quest to find ‘India’s Osama’ with ‘guts’ but not ‘guns’.

The teaser begins with an introduction to the acts of terrorism that ‘India’s Osama’, tipped to be a ‘faceless character’ in India’s Most Wanted, is responsible for. From 2007 to 2013, 52 blasts have been reported in India across several cities including Hyderabad, Jaipur, Bangalore, Delhi and Mumbai. After highlighting the facts, the ‘faceless’ and the ‘nameless’ emerges in the trailer as he exclaims that he isn’t killing people but transferring souls into another body. 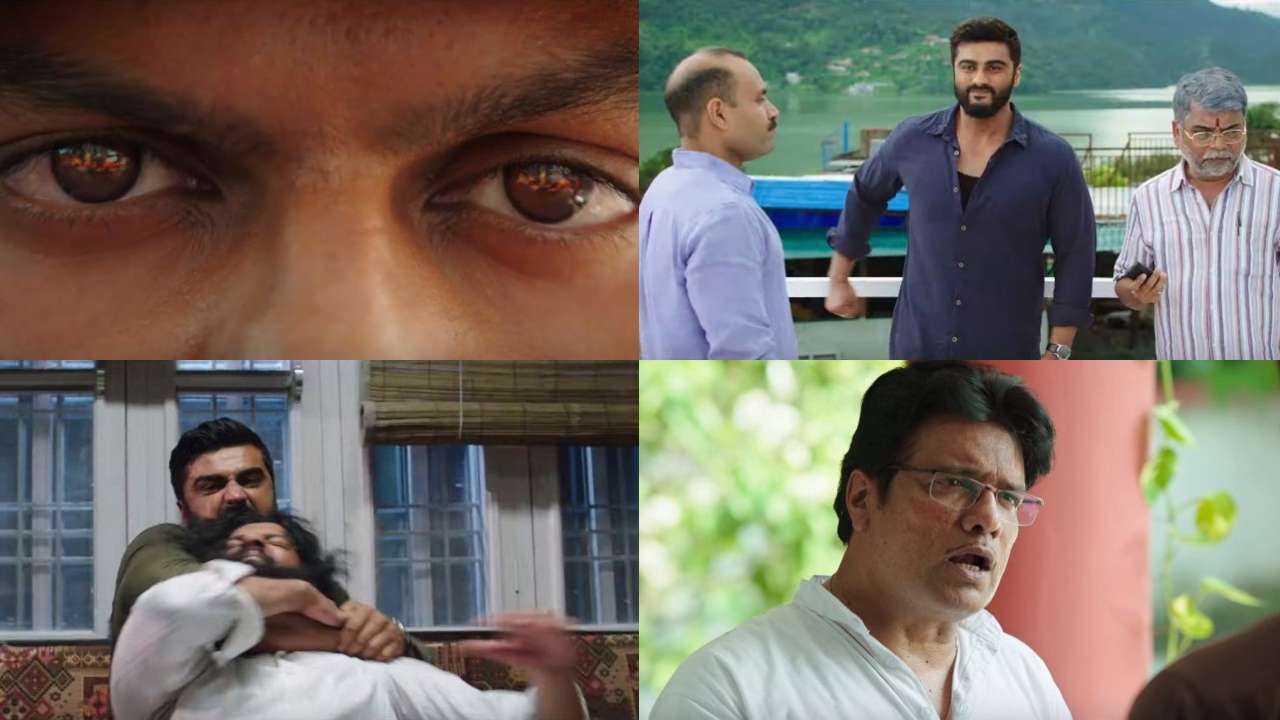 Prabhat, an intelligence officer, thus, decides to hunt down India’s Osama without weapons but with four ordinary locals as his accomplices.

Directed by Raj Kumar Gupta, the film is set to release on May 24.