Advertisement
HomeBOLLYWOODENTERTAINMENT NEWSVicky Kaushal to collaborate with Uri director Aditya Dhar for a period-war film based on Ashwatthama?

Vicky Kaushal to collaborate with Uri director Aditya Dhar for a period-war film based on Ashwatthama?

After the success of Uri: The Surgical Strike, Vicky Kaushal is all set to reunite with director Aditya Dhar and producer Ronnie Screwvala for a period-war film, a leading daily reports. The film is based on the mythological character Ashwatthama and Vicky will play the lead role in it. Moreover, sources told the daily that Aditya has been working on the script of the film before the release of Uri.

“After Uri, the makers wanted to return with something big and interesting. Aditya has been working on this script since a long time, even before Uri released, and when he sounded out Ronnie and Vicky, they immediately jumped on board. The film will be mounted on a big scale and will be shot later this year,” a source was quoted as saying by the daily.

Ashwatthama is Drona’s son and fought with the Kauravas against the Pandavas in the Kurukshetra War. Aditya, meanwhile, during an interview with the daily, had also said that his next film “is one of the scripts he’s written over the last seven years.” Speaking of the film, sources also added, “Aditya is already neck-deep in research and will go on a recce soon. The film will be shot all over India and the makers are targetting a mid-2020 release.”

So far, however, neither parties – Vicky, Aditya or Ronnie - have confirmed the Ashwatthama film. 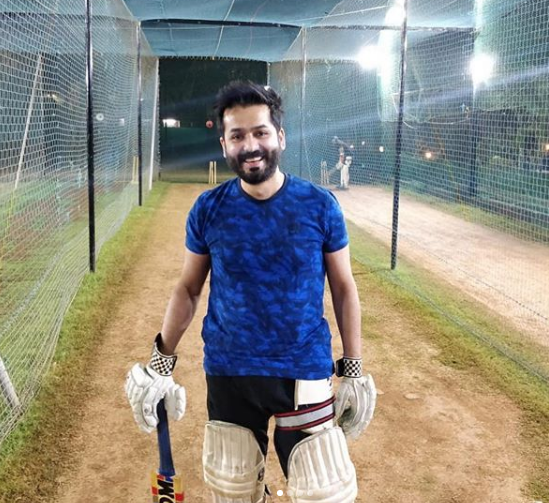 Uri: The Surgical Strike released in January and did extensively well at the box office, and was also appraised by critics. It was directed by Aditya Dhar and produced by Ronnie Screwvala while Vicky played the lead role.