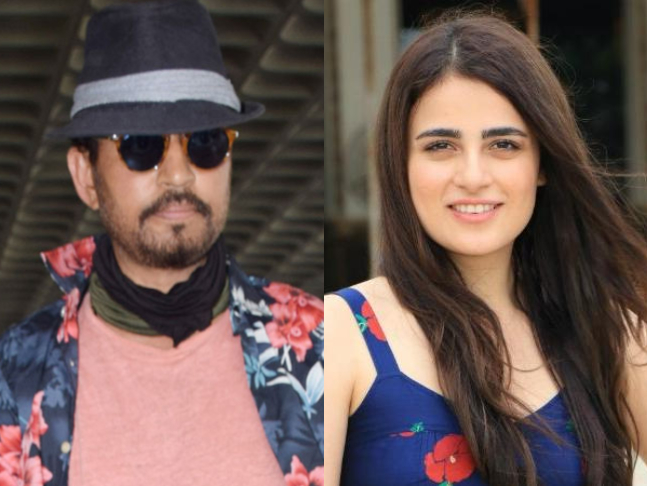 Irrfan took everyone by surprise last year when he announced that he has been diagnosed with Neuroendocrine tumour. Soon after, he left for London to undergo treatment. Now that Irrfan is back in India and is in good spirits, we hear that he will start shooting for the sequel of Hindi Medium in Rajasthan from next week along with Pataakha actress Radhika Madan, who plays his onscreen daughter.

A leading daily quoted a source as saying, “Irrfan and Radhika started prep a while ago and are looking forward to kick off the first schedule in Rajasthan. It’s an important portion after which they will take off for the international schedule. It was initially planned to be set in the US but will now take place in London for which the team recently conducted a recce.”

Well, that is certainly good news for his fans, who have been eagerly waiting to see him on the silver screen.

Meanwhile, PeepingMoon.com had recently informed you that Kareena Kapoor Khan is going to be acting in Hindi Medium 2. As per our sources, Bebo will have an extended cameo in the sequel to Irrfan’s hit comedy-drama of last year. She has reportedly signed on the dotted line and will shoot her sequence during the film’s London schedule.

Believed to be titled English Medium, the sequel will be helmed by Homi Adajania.