Ajay Devgn’s upcoming film De De Pyaar De’s trailer was launched today on his 50th birthday. The event was a happy and gala affair. However, it was also mired with a little controversy as veteran actor Alok Nath who was named and shamed in India’s #MeToo movement last year by writer-producer Vinta Nanda also features in the film. Ajay was quizzed about Alok’s involvement in the film especially after he was accused of sexual harassment and rape.

Talking about Alok’s casting in the film, Ajay said during the trailer launch, “This is not the right place to talk about it. And jinki aap baat kar rahe hai woh film uske pehle complete hui (the film was completed before the allegations surfaced against the concerned person).” Vinta had recounted her harrowing incident in a Facebook post last year that swiftly went viral in October 2018. A major chunk of De De Pyaar De was completed much before that, in fact, in the first half of 2018 itself. 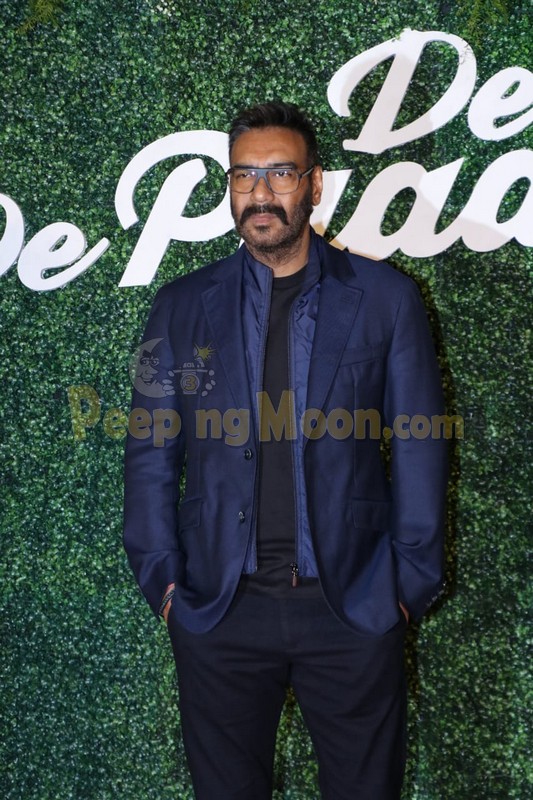 RECOMMENDED READ: I seriously think you are more awesome at 50: Kajol's birthday wish for Ajay Devgn is so cute

The #MeToo movement gathered a lot of news last year. Nana Patekar who was accused by Tanushree Dutta was replaced in Housefull 4 and so was Sajid Khan who was supposed to direct the film. Several Bollywood bigwigs and Producers Guild also formulated stringent rules and committees to counter such harassment allegations and provide a safe working environment to women.

De De Pyaar De also stars Tabu, Rakul Preet Singh, Javed Jaffrey and Jimmy Sheirgill. It is directed by Akiv Ali and produced by Luv Ranjan. The film is slated to release on May 17.