Advertisement
HomeBOLLYWOODENTERTAINMENT NEWSMere Pyare Prime Minister: Rezgaariyaan song shows life on the other side of the street

Mere Pyare Prime Minister: Rezgaariyaan song shows life on the other side of the street 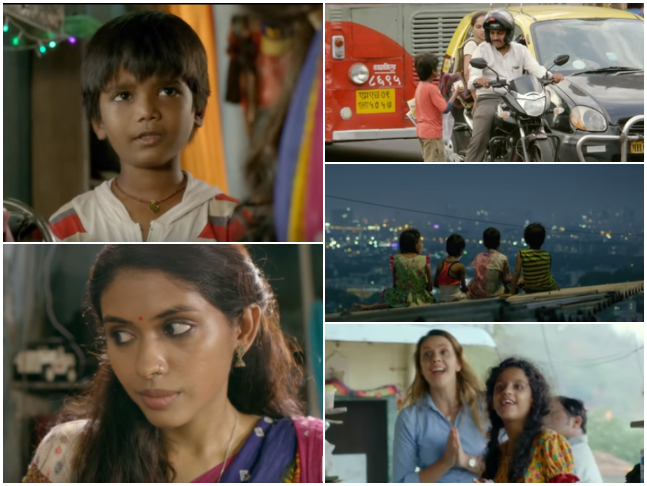 After releasing the title track and garnering a great response from the audience now the makers of Mere Pyare Prime Minister has released the fun track from the film titled Rezgaariyaan which will give you the light feel to ears. Rezgaariyaan is a fun song having light tunes and features eight years old Kanhu and his friends where all of them are seen doing child labour on the streets of Mumbai.

Mere Pyare Prime Minister focuses on the issue of open defecation and sanitation problems in the country told through the story of a slum boy who wants to build a toilet for his mother. The film starring National award-winning actress Anjali Patil, Makarand Deshpande, Rasika Agashe, Sonia Albizuri and Nachiket Purnapatre brings together power-packed performances. The music of the film is given by Shankar Ehsaan Loy and lyrics by Gulzar.
Dr. Jayantilal Gada (Pen) and PVR Cinemas present, Rakeysh Omprakash Mehra's directorial Mere Pyare Prime Minister is all set to release on 15th March 2019.
Watch the song here: