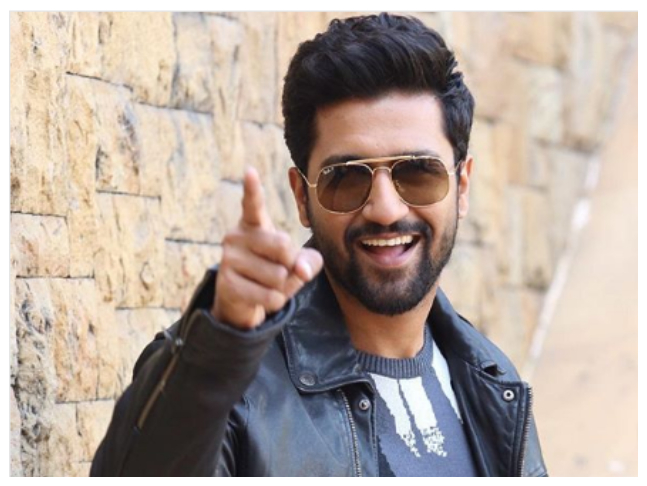 Vicky Kaushal is the toast of the town with three great films released last year, namely Sanju, Raazi and Manmarziyaan. This year he amped the quotient with 2019’s first blockbuster URI: The Surgical Strike which is still going strong at the box office even after a month of its release. He has become a much sought-after hero. However, fame comes with its own baggage. In a recent interview, Vicky was asked to react to some of the comments about him on social media.

One of the comments was from a troll who brought up the nepotism debate and said that Vicky does not have a “hero face” and is in films because of his filmy background. The troll’s post read, “He doesn’t have hero face...a common punjabi ladka yes but he has filmy background bas utna hi kaafi hai aaj Bollywood mein." It was a clear indication to Vicky’s father Sham Kaushal who is an action director.

RECOMMENDED READ: Vicky Kaushal’s response to a troll asking him to refrain from becoming like Salman Khan is just hilarious

Vicky agreed to the person’s comment partly, and said, “Okay, so apart from the last line, 'utna hi kaafi hai Bollywood mein,' I think there’s nothing wrong in what he said. I don’t have a filmy face or a hero face." However, he was quick to shut the roll with a scathing remark about the nepotism bit and said, “Sir, you are most welcome in Bollywood and try and survive a week and we will have a cup of coffee together and I will ask you the same question."

Now, isn’t that a great way to shut someone up as we all know that it is tremendously difficult to survive in the cut-throat world of Bollywood with or without a godfather. He actually killed him with kindness. Ultimately, it is the hard work that counts and your talent irrespective of your surname.