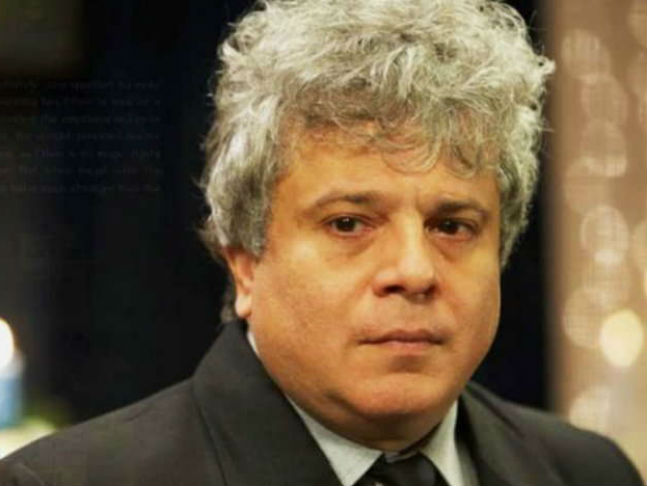 Suhel Seth will no longer work as a consultant with Tata Sons as the company has decided to terminate his services after he was accused of sexual harassment by several women. In a statement on Monday, Tata Sons announced that Seth’s contract with the company will end on November 30, 2018, a leading website reports.

Allegations against Seth surfaced in the wake of the #MeToo movement that has encompassed the nation since September following actress Tanushree Dutta’s allegation of sexual harassment against Nana Patekar. After Seth was named, several on social media, urged Tata group and its chairman Ratan Tata on Twitter to consider the complaints against their consultant and take appropriate action.

Soon after, a spokesperson of Tata Sons said that the company is “looking into the charges of sexual misconduct” against Seth.

Earlier in October, two women claimed that Seth had behaved inappropriately with them as he allegedly “forcibly groped and kissed” them. Subsequently, several others also levelled charges of sexual harassment against him as did writer Ira Trivedi and model Diandra Soares.