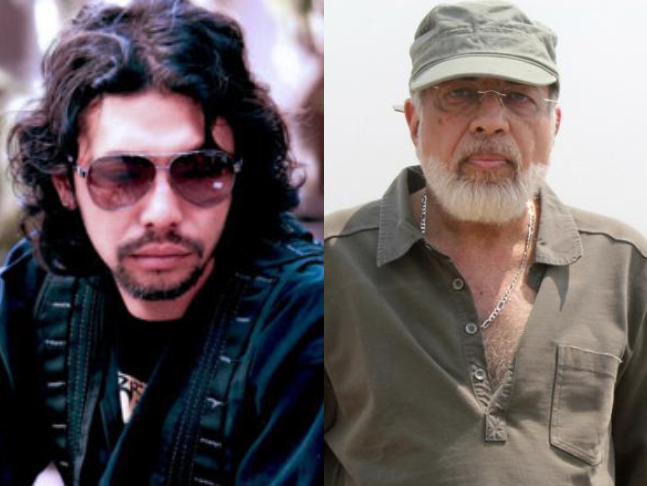 Filmmaker JP Dutta is back in action after a long hiatus of 12 years. After super hit films like Border, LOC Kargil, Refugee, Kshatriya and more, he has now returned with Paltan. This multi-starrer features Jackie Shroff, Arjun Rampal, Sonu Sood, Gurmeet Chaudhary, Luv Sinha, Harshvardhan Rane and Siddhant Kapoor. The film is set in 1967 when Indian soldiers had to protect Nathula Pass in Sikkim from China and is slated to release on September 7.

But now in a rather unfortunate incident, the director has found himself in legal trouble with just a fortnight left for the film's release. As per a report in a leading daily, Nigam Bomzan, the director of photography on the project, has slapped sent a notice to the makers over non-payment of dues and missing credit in the trailer.

Nigam revealed to the daily that he filmed two schedules in Ladakh last year but hasn't been paid yet for his work. "Being a fan of Dutta's work, we verbally agreed on the money but didn't sign a formal contract. I shot for 54 days, and the portions make up 80 percent of the film. During that period, I received about 30 percent of my remuneration," he shared.

Apparently, he had later moved out of the film before the final schedule commenced due to his sister's health issues. Nigam further claimed that although the makers supported his exit, the trouble started with non-payment of his dues. "Nidhi told me that they hadn't received the money from Zee Productions (co-producers). But she assured me that they would clear the payment soon. After a point, she stopped replying to my messages. I have been trying to reach them since March, but there has been no response. I finally decided to take the legal route," he added. Moreover, his missing credit from the trailer made things worse and he says that it's sad that he had to fight for his work.

When Nidhi was contacted, she revealed to the daily that they have not received the legal notice as it has been sent directly to Zee Productions. She further said that payments have been made as per the days Nigam had shot and they will only reply to the notice once they get it. When prodded about the credits in the trailer, Nidhi added, "It's a technical error. Both the DOPs will be credited in the film's slate."

Well, we hope that the recent roadblock does not affect the film's fate.