On Wednesday, the Narcotics Control Bureau (NCB) filed draft charges against actor Rhea Chakraborty, her brother Showik Chakraborty, and others before a special court in Mumbai in connection with drugs case linked to actor Sushant Singh Rajput's death.

As per a news agency, special public prosecutor Atul Sarpande said the prosecution maintained charges against all the accused as mentioned in the charge sheet filed before the court. The prosecution has proposed the court to charge Rhea and Showik for consumption of narcotic substances and also for procuring and paying for such substances for deceased actor Sushant. 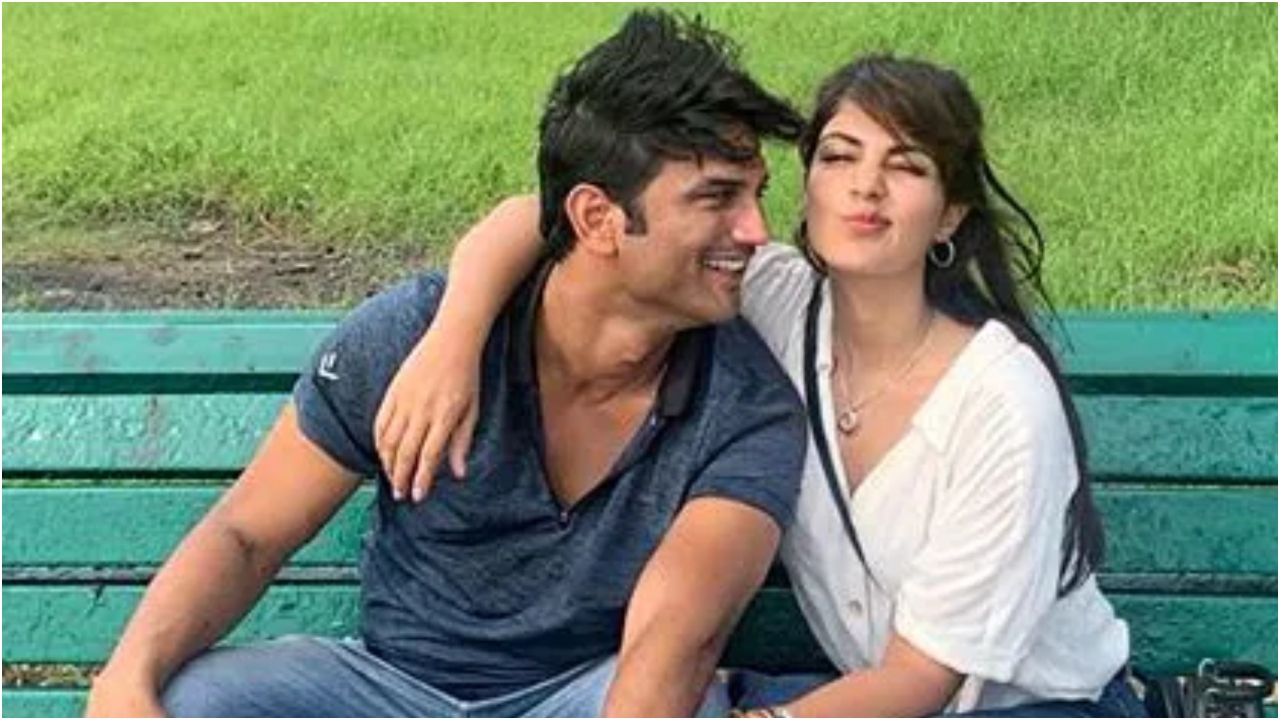 The NCB had charged the accused on charges including Section 8(c) read with 20(b)(ii)(A), 22, 27, 27A, 28, 29 and 30 of the Narcotic Drugs and Psychotropic Substances (NDPS) Act. These pertain to production, manufacture, sale, purchase, transport, consumption of any narcotic drug, use and possession of cannabis and psychotropic substances, financing illicit traffic and harbouring offenders as well as abetment and criminal conspiracy, attempt and preparation of committing an offence.

The NCB had begun a probe into the case following SSR's death by suicide on June 14, 2020 after the Enforcement Directorate shared alleged chats found on Rhea’s phone.

Costume stylist accuses Rahul Jain of raping her at his residence, sin