Renowned filmmaker Shankar's son-in-law Rohit Damodaran has been booked under the Protection of Children from Sexual Offences (POCSO) Act in connection to a case of sexually harassing a 16-year-old girl. According to reports, Rohit, the captain of a cricket club, his father Damodaran, the secretary of the club, and three others were named by the victim in her police complaint.

As per reports, the victim had registered a complaint against Thamaraikannanthe, who is said to be the coach of Siechem Madurai Panthers in the Tamil Nadu Premier League. Reportedly, when the management failed to take satisfactory action against him, the girl reached out to Puducherry Child Welfare Committee (PCWC). 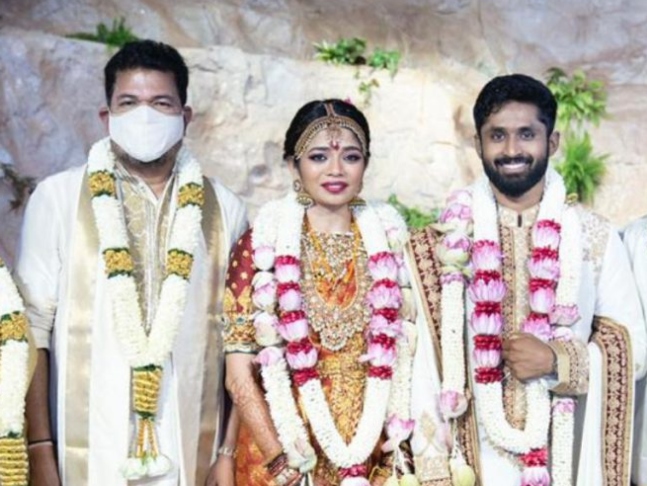 Reportedly, the committee, after setting up an inquiry, declared that the victim's complaint was true. The committee led by Sivasamy filed a complaint at the Mettupalayam police station against Rohit, his father Damodaran, Thamaraikannanthe, coach Jeyakumar and secretary Venkat. They are booked under POCSO.

Shankar, who is known for films like Indian, Anniyan and many more, got his eldest daughter Aishwarya married to Rohit in Chennai in June this year. The wedding was attended by Tamil Nadu Chief Minister MK Stalin.