Raj Kundra, a businessman and husband of Shilpa Shetty, is out on bail after serving two months in jail for his alleged involvement in a pornography case. He was arrested by the Mumbai Crime Branch in July and was released in September. While Raj was in jail, celebrities like Sherlyn Chopra levelled several allegations on him. She would often give interviews about Raj and also took digs at Shilpa.

Sherlyn had reportedly planned to call a press conference on Thursday to reveal details of accusations made against Raj and Shilpa. However, the couple's legal team issued a statement and hit back at Sherlyn. In the statement, it was mentioned, "The due process of law must be followed for the alleged statement that Miss Chopra wants to make. Calling for a press conference to do this reflects a strong intention to commit an offence of defamation. Anything spoken by Miss Chopra in the public domain shall be held against her in the court of Law. She shall be liable for civil and criminal proceedings before competent courts." 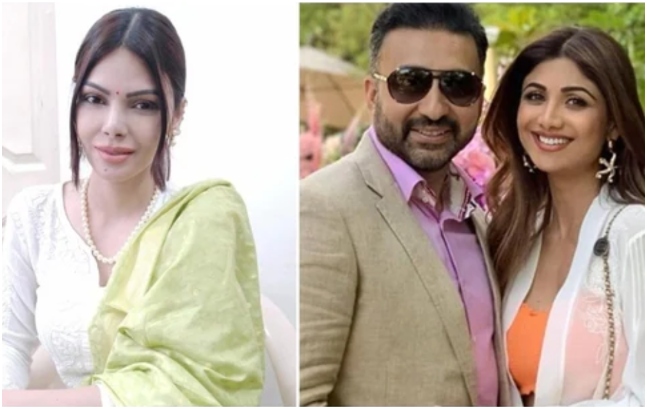 Recommended Read: Armaan Kohli arrested by Narcotics Control Bureau after a raid at his residence in the drug probe case

On the other hand, a special Narcotic Drugs and Psychotropic Substances (NDPS) court in Mumbai refused to grant bail to Armaan Kohli in a drugs case. Armaan, who is better known for his stint in Bigg Boss 7, was arrested on August 29 after officers of the Narcotics Control Bureau (NCB) conducted a raid at his residence.

Armaan's lawyers argued that only a small quantity of drugs was allegedly recovered from his possession, which is a relatively lesser offence, so he was entitled to bail. However, during the court hearing, the NCB opposed the application, claiming that Armaan had direct links with two prime accused in the case from whom a large "commercial" quantity of contraband was recovered.

This was not it for the day, another shocking crime story has emerged. A female lyricist-writer has filed an FIR against singer-composer Rahul Jain alleging that he has disowned his own child and wanted her to give the child for adoption. The complainant's lawyer Chandrakant Ambani told a leading daily, “A case has been filed under section 376 2(N) 420 406 313 and 34 of the IPC at Oshiwara Police Station.''