Veteran actor Dalip Tahil’s son Dhruv Tahil has been held for possession of 35 grams of MD by Mumbai Police today. He was arrested after interrogation of a drug peddler.

NCB had arrested a drug peddler named Muzammil Abdul Rehman Shaikh with 35 grams of Mephedrone. When his mobile phone was seized, the Police found that there were WhatsApp chats between Dhruv and peddler Muzammil. 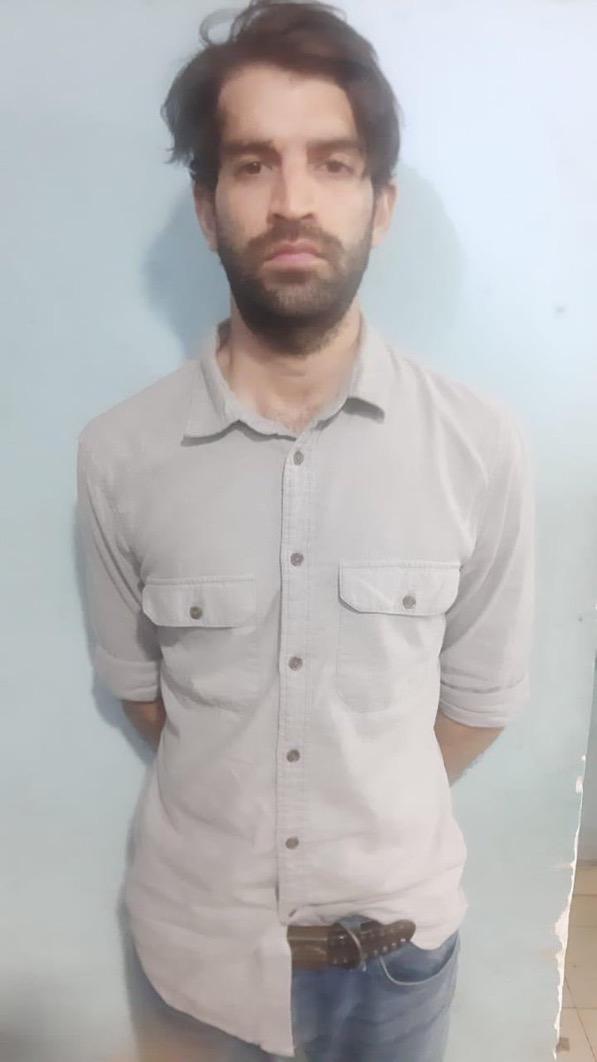 As per the chat records, Dhruv had ordered drugs several times and had also deposited money in Muzammil Shaikh’s bank account six times for the purchases.