Rhea Chakraborty's younger brother Showik Chakraborty was granted bail on December 2 three months after the Narcotics Control Bureau arrested in the alleged drugs case. Now, a special Narcotic Drugs and Psychotropic Substances (NDPS) court has ruled that the charge of financing illicit trafficking or trading of drugs does not apply to Showik.

The NCB while arresting him, invoked Section 27A of the NDPS Act, which deals with ‘financing illicit traffic and harbouring offenders’ and attracts a punishment 10-20 years of rigorous imprisonment. However, judge GB Gurao in his order stated that "ingredient of section 27A of NDPS Act are absent in the case". It was noted the fact that Section 27A was invoked against Rhea as well and the high court ruled that ingredients for invoking the provision do not exist in her case. 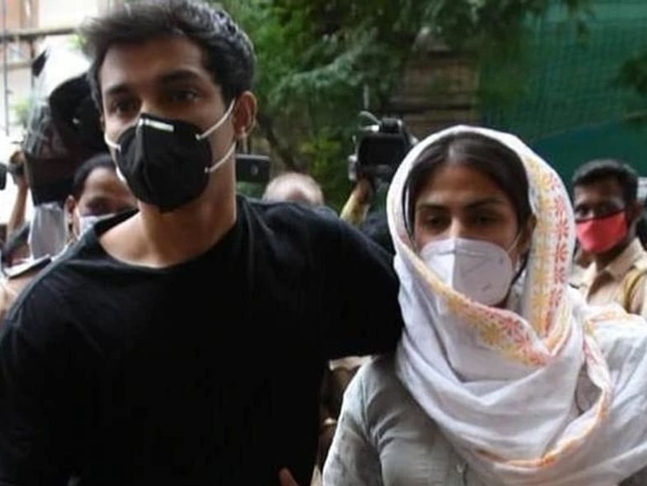 The special NDPS court, in its order, noted, "It is alleged that applicant has procured Ganja for Sushant Singh Rajput. Admittedly, applicant is arrested only on the basis of statement of co-accused and his statement." It was further stated, "Section 27A of the NDPS Act is in respect of financing of illicit trafficking of drug. It is also not the case of the prosecution is that accused financed to illicit trafficking of drug and those drugs were supplied to various persons."