The actor was taken to Ramnagar Police Station where he was later granted bail. However, the court has said he has to appear before the investigation officer whenever needed. After Raaz’s arrest on Monday night, the shoot of the film has been stopped. Sherni has Vidya Balan in the lead. 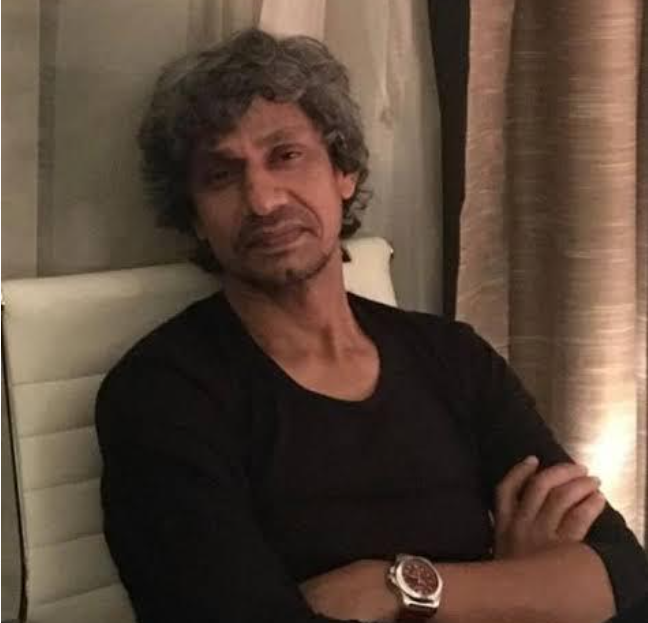