A fresh summon has been issued to Deepika Padukone’s manager Karishma Prakash by the Narcotics Control Bureau after drugs were procured from her Mumbai residence on Tuesday, as reported by sources. Karishma is currently untraceable and hence a notice has been pasted on the door of her house.

Last month, Karishma along with Deepika was questioned by the NCB which has been investigating the sale and use of banned substances in Bollywood. Her name cropped up in the statement of arrested drug peddlers. 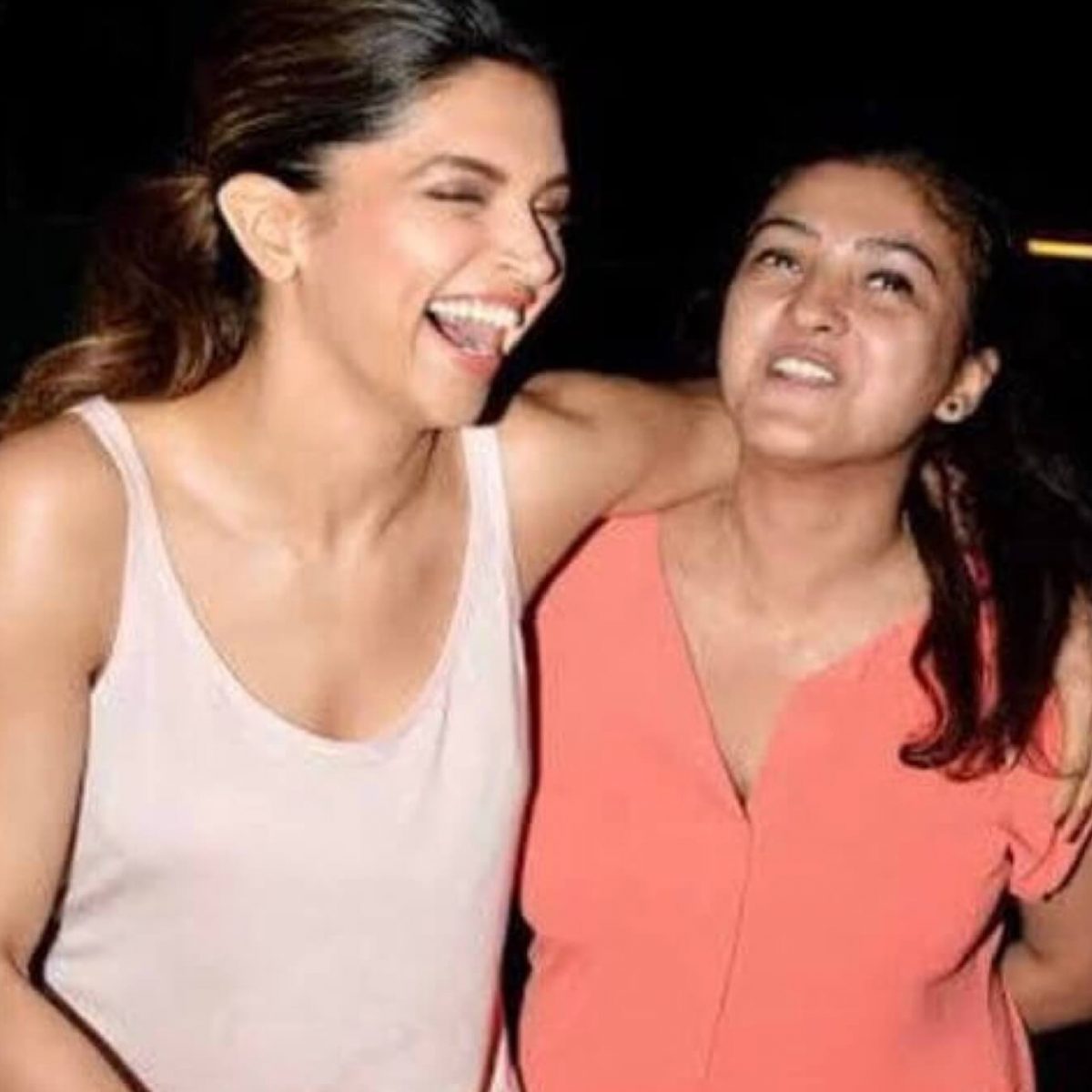 Reportedly, the drugs recovered from Karishma's house in the police search today were not in substantial volume, hence can't be considered under the commercial quantity bracket.

Element of inducement, which is vital to prove cheating, appears to be

Kangana Ranaut finally appears before court in Javed Akhtar defamation case, accuses the lyricist of extortion; matter to be heard on October 1