Today, Deepika Padukone along with her manager Karishma Prakash appeared before the Narcotics Control Bureau (NCB) at their guest house in South Mumbai. The actress was grilled amid the ongoing drugs racket in Bollywood. During the interrogation, Deepika reportedly admitted to the officers that she is the admin of the Whatsapp group in which the alleged maal chat took place however she never consumed toxic substances. According to reports, the actress told the five-officer team of the anti-drugs agency that members of the Whatsapp group would often place orders for doob aka filled-in cigarettes.

Despite being grilled for over 5 hours, Deepika, apparently, failed to give satisfactory answers to questions put forth by the NCB. Sources claim that the actress dodged questions related to the consumption of drugs with unclear statements. Amid the grueling session, sources who were present at the NCB’s guest house say that Deepika, who was diagnosed with anxiety and clinical depression a few years ago, suffered panic attacks and got emotional on multiple occasions. 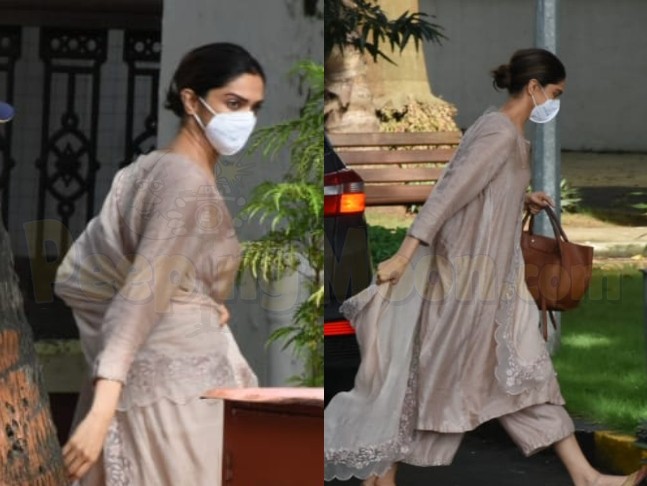 It is being said that the second round of questioning is unlikely to dawn upon Deepika anytime soon. She will be summoned for a second visit, only if deemed necessary, in near future.