Singer and television anchor Aditya Narayan on Tuesday expressed regret over an accident involving his car which rammed into an autorickshaw and left two persons injured.

"It was an unfortunate accident and I feel sorry for what had happened," said the playback singer and TV anchor in a statement. "Soon after the accident, I immediately took the driver and a women passenger in the autorickshaw to Kokilaben Ambani hospital where they are recuperating," he continued.

According to Aditya, he will take care of the medical expenses of the injured people. The lady, a widow, is now better and likely to be discharged today, while the driver of the autorickshaw is undergoing treatment and is responding to medical help provided by the hospital. 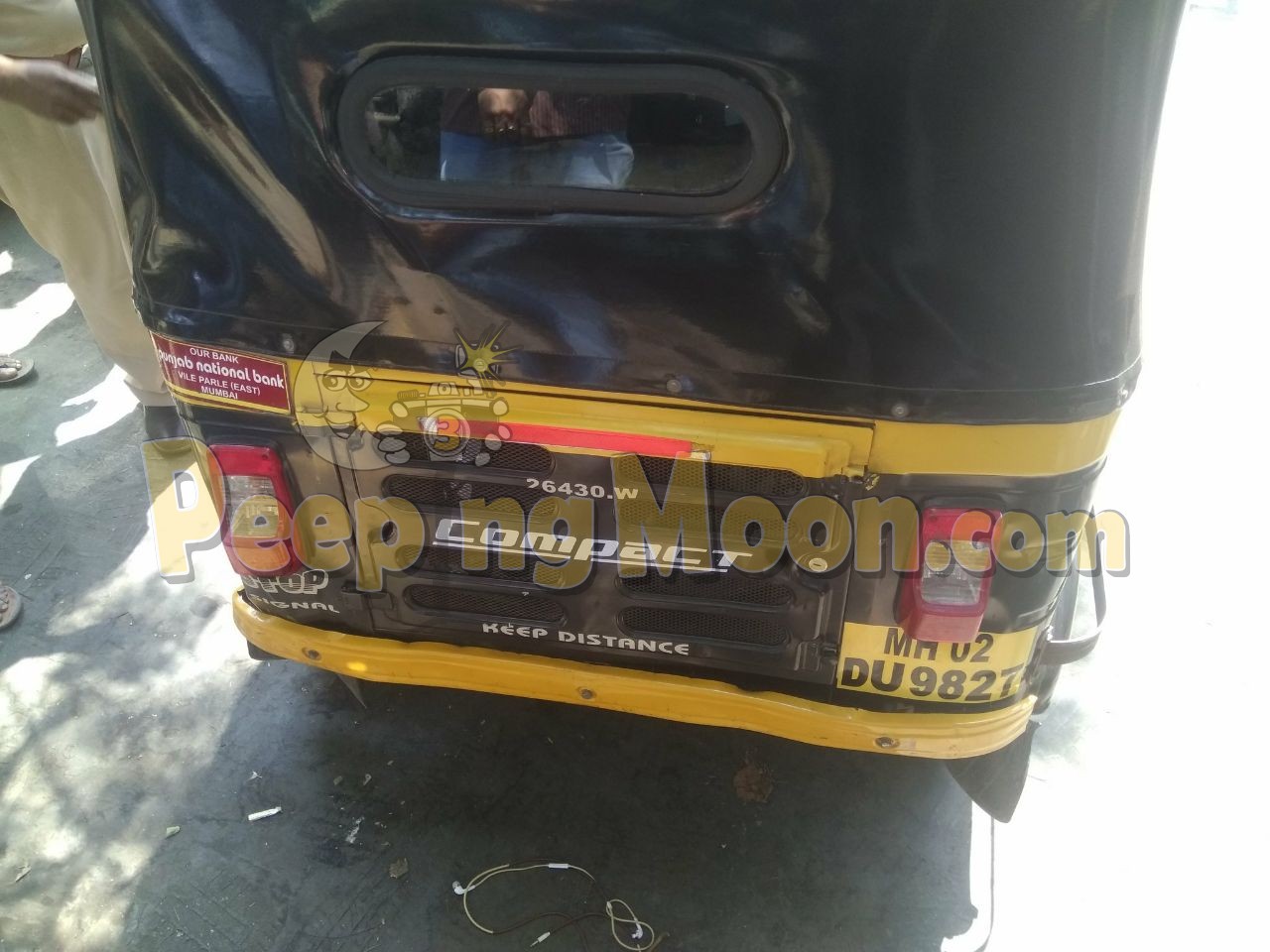 Zulfikar Memon, Aditya's lawyer, and Partner MZM Legal said "Aditya has done what any responsible citizen would do. As a family, the Narayans have taken care of the injured person and are looking into the medical needs."

Recommended Read: Aditya Narayan granted bail for Rs. 10,000 after he was arrested in an accident case

Aditya said he was charged under Section 337 of Motor Vehicles Act -- “no other offences” -- and fined around Rs 10,000, and granted bail immediately, dismissing all speculation in the matter.

Popular singer Udit Narayan's son also added that he returned home around midnight -- nearly 12 hours after the accident and again visited the hospital on Tuesday evening to meet and inquire about the health of both the victims, who are now reported to be stable. 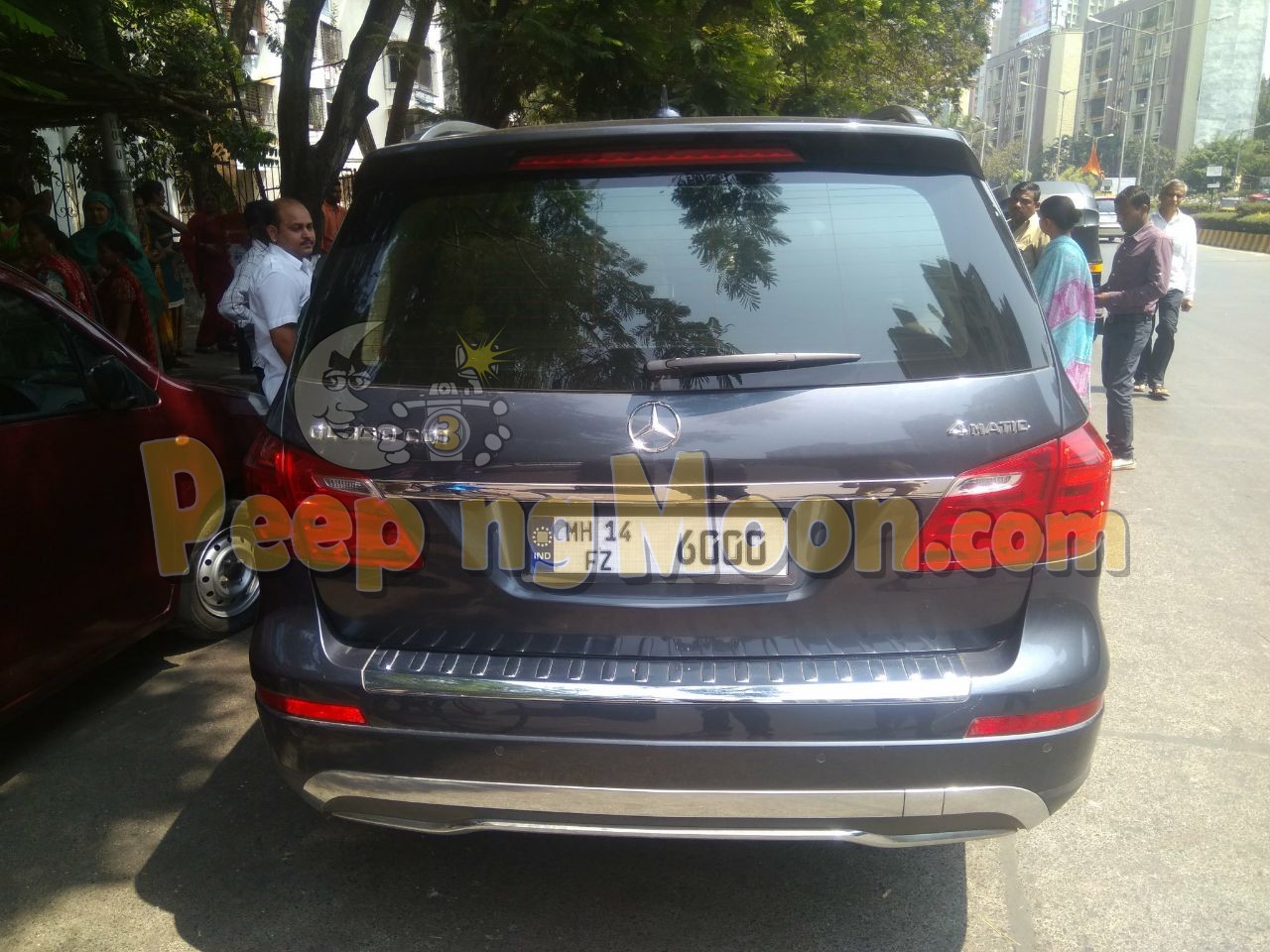 On March 12, an accident happened at in front of the Indralok Building, Lokhandwala Back Road, Andheri West, Mumbai between Auto Rickshaw No MH 02 DU 9827 and motorcar Mercedes Benz MH 14 FZ 6000. The car collided at the back of the auto. Due to the collision passenger Surekha Ankush Shivekar, age 32 years, and driver Rajkumar Baburao Palekar, age 64 years, were injured.

The controversy comes a year after Aditya's very public spat with an airport official which landed him in uncharted waters because of his behaviour and language.