Advertisement
HomeCELEB CRIME'Kanika Kapoor to be questioned as a part of routine practice followed after an FIR,' confirms Lucknow Police

Kanika Kapoor, who was diagnosed with COVID-19 on March 20, 2020, might have recovered from the virus and returned home but the trouble doesn't seem to be over for the singer. Three FIRs were filed against Kanika on charges of negligence for attending various social events in the city despite being infected with coronavirus and having been instructed by the authorities to isolate herself at her home. She has been booked under Sections 188, 269, and 270 of the Indian Penal Code (IPC) at Sarojini Nagar police station in Lucknow. The FIR was lodged based on a complaint filed by the chief medical officer (CMO) of the city.

PeepingMoon had informed on April 6 that Kanika will be questioned with respect to the negligence case once her quarantine period of 14 days is over. Now Lucknow Police has confirmed the news. According to the Lucknow Police, the questioning will take place after Kanika completes her 14-day quarantine period post being discharged from the hospital. Speaking to a leading daily a senior police official of the Lucknow Police said, “We are as of now focused on the lockdown. Once this is over we will be questioning Kanika Kapoor. It is part of SOP or routine practice followed after an FIR has been lodged. It will be done within three months of the complaint being filed.” 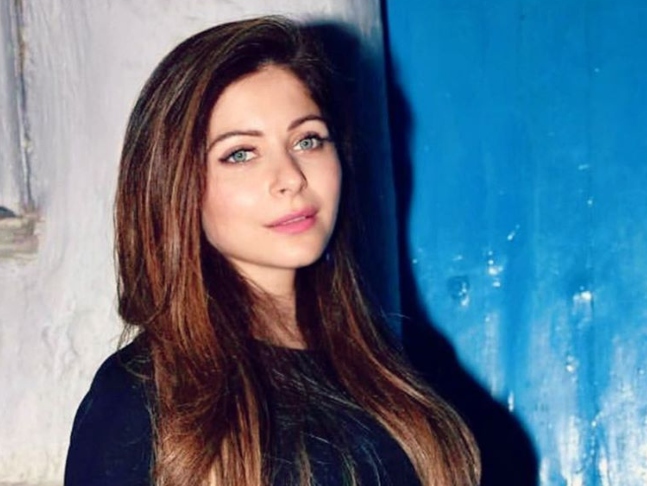 Recommended Read: After being discharged from hospital, Kanika Kapoor to be questioned by Lucknow Police after 14-days quarantine

Kanika was the first Bollywood celebrity to test positive for the novel coronavirus.