In another incident of domestic violence, a popular television actress accused her second husband, who is also an actor, for abusing her daughter (step-daughter of the actress' second husband) on Sunday night. We at PeepingMoon had earlier informed that the actress has also lodged a police complaint against her second husband for outraging modesty of her daughter by using filthy language and showing obsence model's photo in his mobile since October 2017.

Now, the latest reports suggest that the husband named Abhinav Kohli has been granted bail. The actor was produced in Borivali court today and has now been granted bail. He is out on bail, but the case will be on. His mother was also present in the court for the hearing. A police official told a leading daily, “The TV actress has registered a case of molestation against Abhinav Kohli. He would make obscene comments about her daughter and even show her obscene videos. He was arrested under Sections 509, 354 (a), 323, 504, 506 of the IPC and 67-A of the IT Act on Sunday, and produced before the court yesterday.” 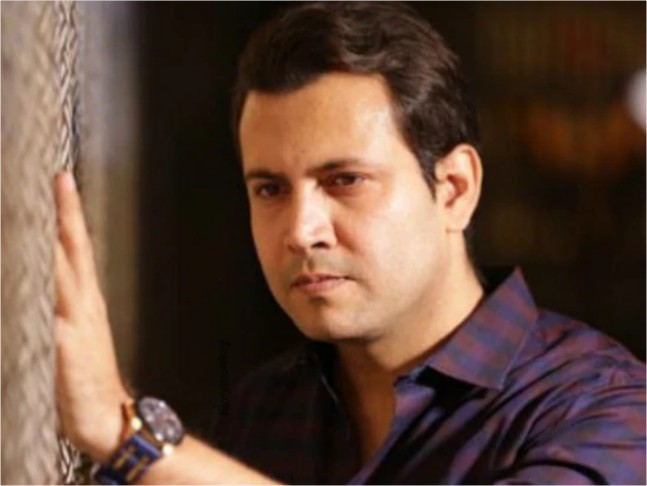 Recommended Read: 'I was on multiple occasions a victim of domestic abuse, NOT my mother': Popular TV actress' daughter breaks silence after stepfather's arrest

For the unversed, At around 1:45 pm on Sunday, the actress registered the complaint at Samta Nagar police station, following which her actor-husband was arrested.

Heartbreaking to see the hardship and suffering: Katrina Kaif pledges an undisclosed amount to PM CARES Fund and Maharashtra CM Relief Fund in the wake of Coronavirus outbreak

Coronavirus lockdown: Now Shaktimaan all set to make a comeback to small screen due to popular demand!