A non-bailable warrant has been issued against singer Yo Yo Honey Singh by a local court in a seven-year-old case lodged by IPS officer Amitabh Thakur.

The FIR was lodged against Singh on December 31, 2012, at the Gomti Nagar police station. The complainant claimed that the lyrics of the song, Main hoon balaatkari, sung by Honey Singh, were derogatory and condemnable. The complainant added that the song in question was widely available on the internet. 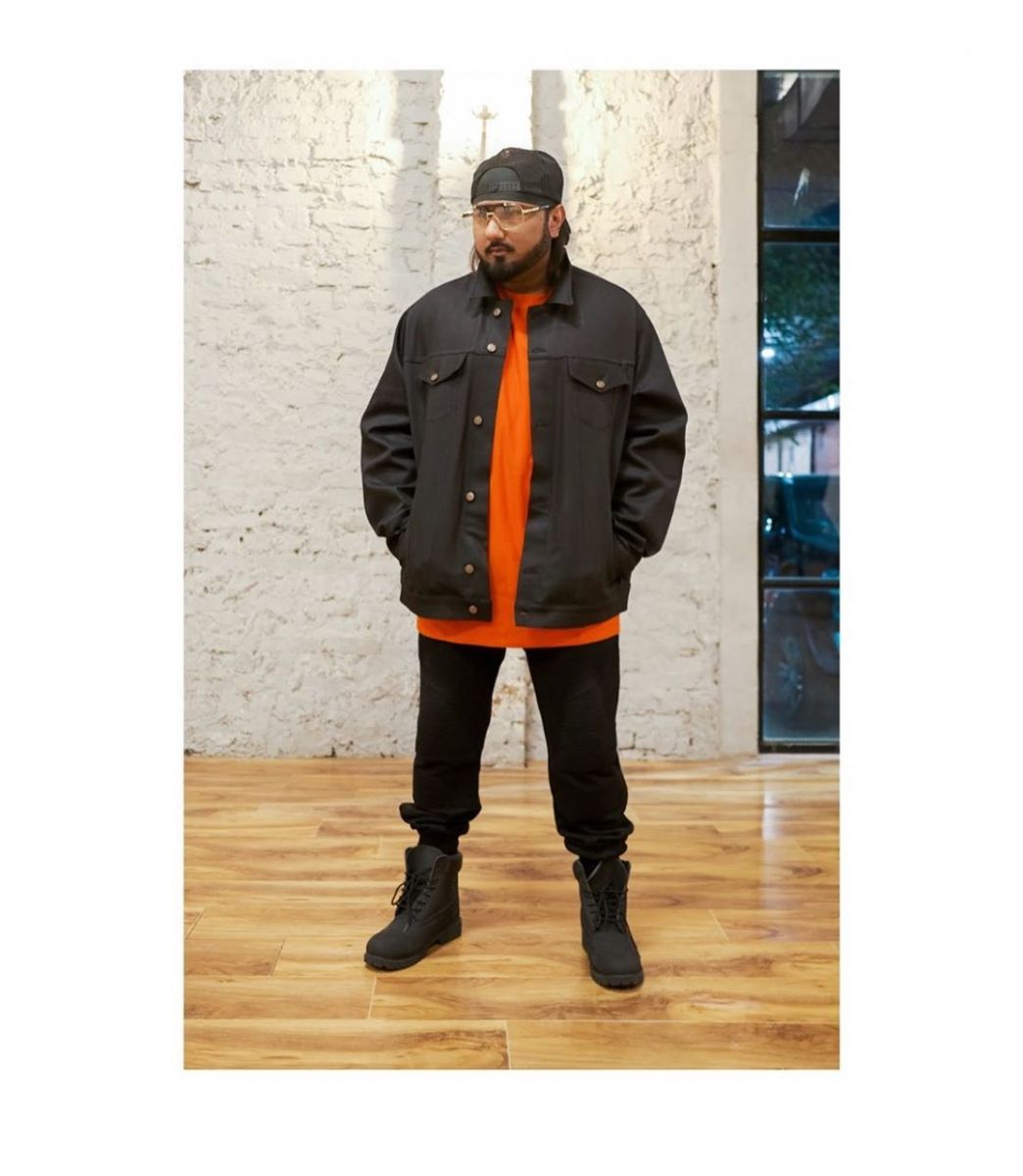 RECOMMENDED READ: After appealing for ban on Yo Yo Honey Singh's Makhna song, Punjab State Women Commission head Manisha Gulati demands a censor board for songs

After investigation, the police registered a case against the singer on June 27, 2013, under Sections 292, 293 and 294 of the IPC. The court had ordered the singer to appear before it on December 23, 2013, but Honey Singh did not take cognizance of the same.

The court has now asked the singer to appear before it on September 11, 2019. Honey Singh is a popular rapper in Punjabi and Hindi and his songs are known for their controversial lyrics.