Me Too: Most of the witness statements don't support Tanushree Dutta's allegations of sexual harassment against Nana Patekar, says Mumbai police

Tanushree Dutta's sexual harassment case against Nana Patekar may have reached a dead end after seven months into the investigation. Even months after registering an FIR in the matter, the Oshiwara police have not been able to get a single statement that confirms Tanushree's allegations against Nana.

According to the police, they have so far recorded the statements of 12 to 15 witnesses, including actress Daisy Shah, who was assistant to choreographer Ganesh Acharya back then. The witnesses are mainly backstage dancers and other workers who were present on set during the song's shoot. Police sources said that none of their statements corroborated Tanushree's statement and the sexual harassment allegations made by her against Nana. Daisy had recorded her statement in November last year, and as per sources, she told the cops that she was unable to recall the incident.

A senior police officer said, "Several statements in the matter have been recorded, but most of them don't support her allegations. The reason behind this is people cannot recall the incident. Some only remember about the delay during the shoot, but not about any harassment faced by the actor." "As the matter is 10 years old, it's taking a lot of time to track down the people who were present at the time of the incident. The witnesses' statements are very important to take the investigation forward," the officer added. Senior PI Shailesh Pasalwad said, "The investigation is at a crucial stage, hence won't be able to comment on it." 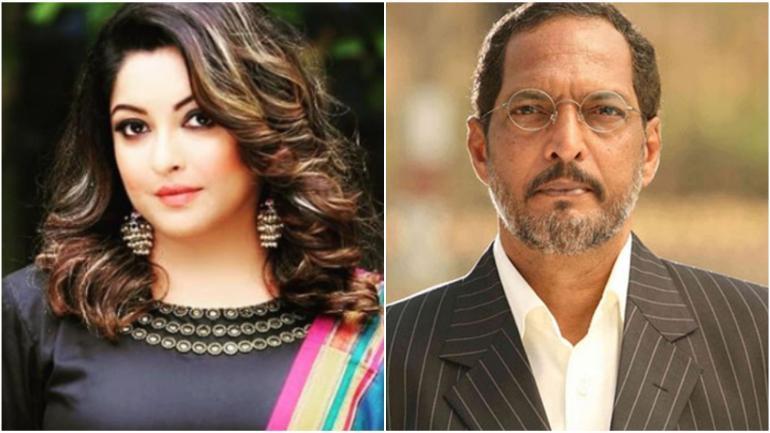 Reacting to the way the probe is being carried out, Tanushree said, "Who are these 15 witnesses? Are they from my side or Nana's side? They are Nana's friends, then why will they corroborate my story. I don't need witnesses to prove that I was harassed. The truth is sometimes difficult to prove in a court of law when it comes to harassment. The cops have been so slow with the probe. Most of the people from whom they are taking statements are the ones who watched me getting harassed and did nothing to support me. So why will they now speak in my support. The mentality of people is such that they will lie to protect such criminals and prove the woman wrong."

Speaking about how witnesses were being influenced, she added, "Some of the witnesses who wish to give statements in support of my story are receiving threat calls from Nana's people. We have faced a lot of difficulty in convincing witnesses to give their statements, as they are scared. So the people who know the truth are being hounded and replaced by fake witnesses who are speaking lies. But I still have faith that all the accused will be punished, because I am fighting this battle not for myself but for those who suffer silently everyday."