Aditya Pancholi has filed an FIR against Bollywood actress and ex-girlfriend Kangana Ranaut. The actor, who was accused by the actress of sexual and physical abuse, now claims that Kangana's lawyer has threatened him with rape case charges. The FIR filed is a counter-application to a complaint which was earlier filed by Kangana and her sister Rangoli Chandel stating that the actor had exploited and abused the Queen actress almost a decade ago. 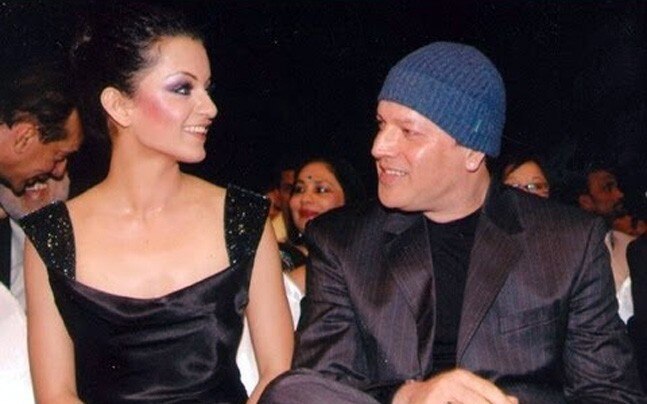 Have a look at the exclusive video of restaurateur and social activist Gurpreet who claims Aditya assaulted Kangana.

He had further added, "This is a conspiracy against me. I was surprised when the Versova cops reached out to me with a notice on April 25 this year at my residence. The very same day, I informed the investigating officer about the video I had recorded. I have also given a detailed statement on May 12 to the Versova police and submitted the video with my application."

For the unversed, Aditya and Kangana dated during the early years of the actress' career but parted ways after their relationship became absurd.