Looks like Alexander Wang has conveniently left the last two years of his life behind and planned a ‘comeback’ of all sorts. For the unversed, the New-York based designer had been accused of sexual assault allegations back in 2019. Cut to 2022, Wang has been back in the game orchestrating a star-studded runway show in Los Angeles’s Chinatown district. Titled ‘Fortune City,’ this collection was meant to dive deep into the designer’s Asian heritage.

However, this runway show and after-party seemed like a conscious attempt of cleaning up the designer’s image after the disgraced allegations levied on him. Much contrasting in nature to the previous Wang-fests, this one was a booze-free event with a spotlight on local Asian-owned eateries and retailers. But looks like this stint seemed to have worked in his favour as the runway and the front seat saw a star-studded lineup of fashion bigwigs.

Recommended Read: I regret acting in a way that caused them pain: Designer Alexander Wang issues a new statement; attorney moves forward with his apology 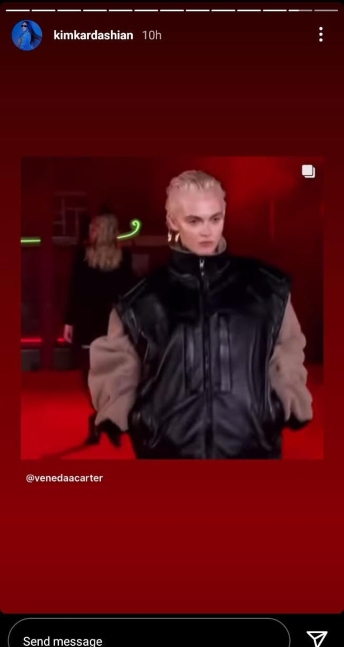 Speaking of the collection, Wang played to his strengths and displayed an array of his signature masculine-feminine designs with bra top under a leather vest, blousy men’s shirts worn with denim, frilled and ruffled lingerie tops and more. The highlight of the show was pregnant Adriana revealing her toned bump.

Dressed in a subdued white shirt-blue denim and a leather vest look, Wang came out for a bow at the end, marking his first-ever public appearance since 2019. 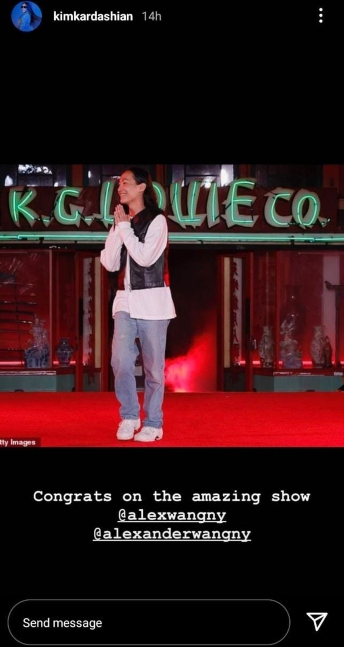 In December 2019, Wang found himself in troubled waters when he was accused of sexual assault allegations by multiple people after a TikTok video of model Owen Mooney went viral. At first, he denied all the accusations calling them baseless and grotesquely false” claims, but less than two months later acknowledged his actions and vowed to do better. Wang also met 11 of the accusers in person, represented by the lawyer Lisa Bloom who acknowledged the designer’s apology to her clients and commented on ‘moving forward’

Much before his comeback show, Wang’s name started resurfacing in the fashion fraternity when a preggers Rihanna donned his creation. Does this mean, the fashion industry has conveniently forgotten the incident and forgiven the designer? Only the time will tell.