Jennifer Lopez made everyone sit back and take notes from her on 'how to do it right at the runway' as she walked for Versace at the Milan Fashion Week. Much to everyone's surprise, the 50-years-old actress-singer closed the runway at Versace's Spring 2020 show in her iconic red carpet dress which she wore the Grammy Awards back in 2000. A stunner back then, a bigger stunner now! Isn't she?

Instead of having a traditional model to close the epic show, Versace roped in J.Lo and their choice wouldn't have been better. While J.Lo walked the show wearing an updated version of her famous plunging palm print dress from the 2000 Grammy Awards, we could just sit back and watch her all day long.

Debuting in the Spring-Summer 2000 Collection, the Jungle print dress worn by @jlo at the Grammy Awards that year, garnered international attention. Millions of people took to the internet to see Jennifer in the legendary dress, making it one the most popular search queries for Google at the time. The epic red-carpet look, and the excitement it created, inspired the team to create Google Images. This season Versace and Google collaborate to celebrate twenty years of the legendary moment in both fashion and Google history. #VersaceSS20 #MFW

For the Spring-Summer 2020 Collection, Versace honors an iconic moment when fashion and culture became a catalyst for technological progress. Passionate for constant innovation, Chief Creative Officer, @donatella_versace uses the latest technology – the Google Assistant – to call for @jlo wearing the Jungle dress on the runway, creating yet another unforgettable, Google-worthy Versace moment. #MFW #VersaceSS20

As the show ended, a voiceover recording asking Google to show pictures of that green Versace dress filled the room. After images filled screens around the venue, Versace’s voice then asked to see the real thing, which then led to J.Lo storming the runway and the fastest standing ovation to ever occur at a fashion show. 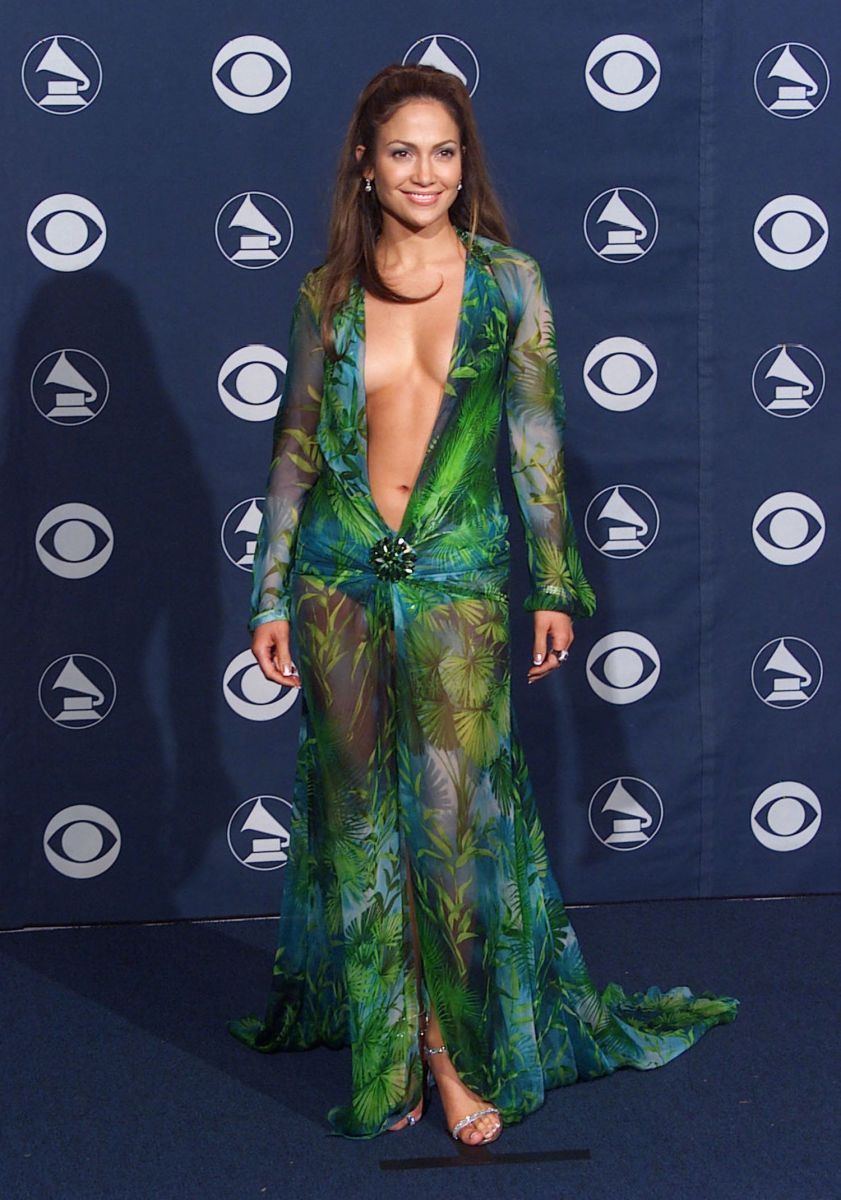 J.Lo at the Grammy Awards 2000 in Versace gown

The show ended with both Lopez and Donatella Versace walking side by side down the runway.

Poonawalla Breeders’ Multi-Million: Heady affair at the race with gr

Lakme Fashion Week S/R 2020: Amaare and Sunaina Khera to Kunal Rawal and Amit Aggarwal, Day 5 at the runway was all about the big-guns in fashion

Lakme Fashion Week S/R 2020: Punit Balana to Pankaj & Nidhi, Day 4 was at the runway was all things hot-n-happening!

Lakme Fashion Week S/R 2020: From Chola to House of Kotwara, Day 3 was an ode to fashion as an art-form!

Lakme Fashion Week S/R 2020: Eco-friendly, yet glamorous! Day 2 at the runway was all about sustainable and environment friendly fashion

Lakme Fashion Week S/R 2020: Swapnil Shinde, Manish Arora and Anurag Gupta, Day 1 at the runway was all about new perspective on fashion