Erica Fernandes made her television debut in 2016 with Sony TV's Kuch Rang Pyaar Ke Aise Bhi co-starring Supriya Pilgaonkar and Shaheer Sheikh. The actress made a place for herself in the hearts of the audience with the sensitive and realistic portrayal of Dr Sonakshi Bose, a nutritionist, who deals with various obstacles after falling in love with Dev Dixit, a business tycoon for whom his mother Ishwari is of utmost importance.

After playing the character for 2 successful seasons, Erica returned as Sonakshi in the ongoing third season of Kuch Rang Pyaar Ke Aise Bhi. While fans expected Sonakshi to be equally strong in the latest season, they got to see a rather weaker and confused version of the character. Not just the audience, but Erica too was disappointed with the character's arc. Putting an end to speculations, the actress confirmed quitting Kuch Rang Pyaar Ke Aise Bhi Season 3. 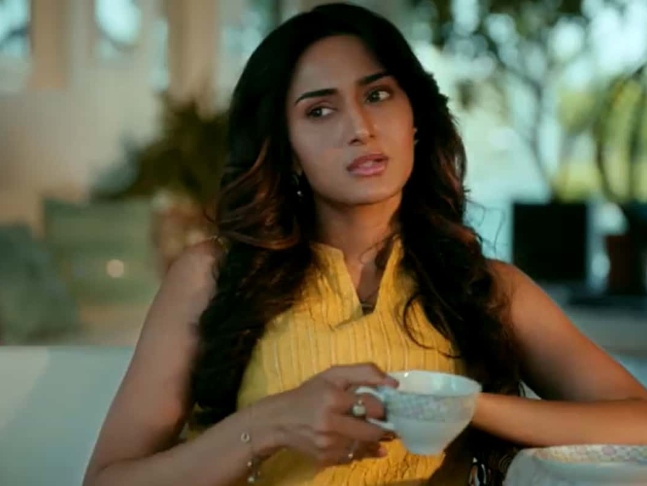 In a statement on Instagram, Erica addressed her fans and thanked them for loving the Kuch Rang Pyaar Ke Aise Bhi franchise. She started the note by saying, "I would like to thank everyone who loved Kuch rang right from its conception. The immense love we were showered with was heart touching. Due to various reasons when the show had to go off air the first time, the power n love from the very same Kuch rang family pulled us back once again on screen nearly after a month of it going off-air. Because of the very same Kuch rang family we were more than thrilled to come back once again with so much enthusiasm."

She further said that Sonakshi is dear to her but the character was made to look weak, unlike the first 2 seasons. "As for Sonakshi a character so dear to you and me, a character that was an inspiration to many, a character who was so strong, smart, balanced.. the Sonakshi we once witnessed in seasons 1 & 2, the one we expected to see this season too but unfortunately we had to see the complete opposite of what she was. I hope you'll always remember Sonakshi from the first 2 seasons and not how weak and confused she was made to look this season where in, in the first 2 seasons putting aside everything else.. she at least had a job and an office to go to and not where she had to sit at home doing just nothing," Erica added. 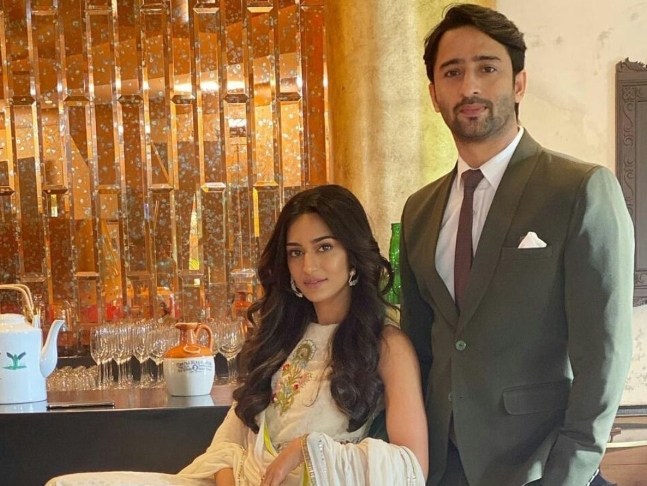 The actress shared that this time she chose her self-respect over the show. "Sometimes when you have to choose between your self-respect and a show so dear.. you have to make hard decisions. (not mentioning the various other reasons) And you can't always take others responsibilities on your shoulders, you have to look after yourself and make choices based on that. I always give time to see if things change but when they don't, then you know you can't force someone to value you but you can choose to not be disrespected and move on to better things ahead," Erica mentioned in the note.

A part of her note mentioned Durjoy Datta, who wrote the screenplay of the first 2 seasons of Kuch Rang Pyaar Ke Aise Bhi. "Well, we had made a masterpiece years ago but if you remove the master from the masterpiece then you are only left with pieces and Durjoy you were tremendously missed this season. You brought subtlety and wrote with all your very visible heart. The romance was simple but real and touching. The show had very realistic drama and never a negative force which made our show so unique. You had visualised and shaped the show so beautifully while adding your touch to it .. it almost felt like a novel coming to life," Erica stated.

After thanking the director Noel Smith and her co-stars, Erica hinted at the hypocrisy of the makers. She wrote, "Ever thought? When a show is successful it is very easy and convenient to say that the success of the show is not because of a particular individual but because of teamwork and the entire team's effort.. but it is so easy to blame a particular individual when a show has to shut! How hypocritically convenient right?" She concluded her note by thanking her fans for supporting her.