Sidharth Shukla breathed his last on Thursday, September 2. The Bigg Boss 13 winner was rushed to Mumbai’s Cooper Hospital, where doctors declared that he died of a massive heart attack. The Balika Vadhu star left a deep void in the hearts of his millions of fans.

Now, over 10 days after Sidharth's death, in an interview with a Bollywood website, actor Abhinav Shukla, who was seen in Bigg Boss 14, revealed that his wife Rubina Dilaik and he met Shehnaaz Gill's mother and she mentioned that Shehnaaz was coping well after Sidharth's tragic death. Abhinav added that they were praying for Shehnaaz and Sidharth's family to get all the strength to overcome their grief. "I pray and wish all the strength to Shehnaaz Gill and Sidharth Shukla’s family. I and Rubina met her mother and she is coping well. I pray that god assuages their anguish," Abhinav Shukla was quoted. 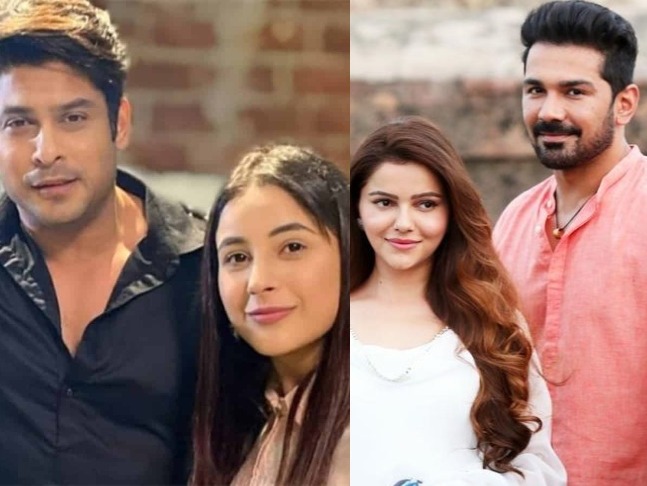 Shehnaaz has been off social media ever since Sidharth passed away. She hasn't made any public appearances nor posted anything on her social media handles since September 2.

Shehnaaz has been inconsolable ever since Sidharth passed away and the same was witnessed when the actress was spotted at the actor's last rites journey. Her first appearance post his untimely death has shaken fans, media and friends.

‘You can also add that I refused to shoot in a slum,’ quips Rubina