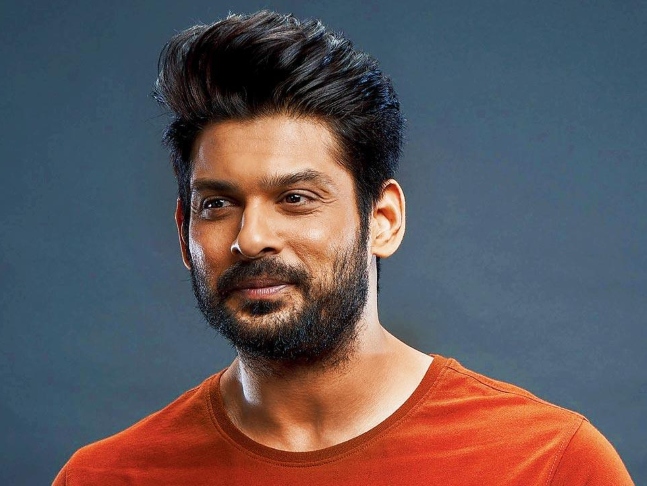 One of the most shocking news of 2021 came on Thursday when it was announced that Sidharth Shukla is no more. A massive cardiac arrest put a full stop to the actor's glorious future. Fans were in disbelief until hospital sources confirmed the news. Today, Sidharth will be cremated at Oshiwara Crematorium by his family members and close industry friends. An ambulance adorned with flowers will carry Sidharth's mortal remains.

Due to certain formalities, Sidharth's mortal remains were at Cooper Hospital's morgue for over 24 hours. Reportedly, due to COVID-19 protocols and scare, Sidharth's building authorities denied permission to take the mortal remains home. It is being said that the family has decided to head straight to the crematorium from the hospital for the final rites.