The weekend episodes of Sony Entertainment Television’s The Kapil Sharma Show are all set to extend a warm welcome to the cast of Shershaah – Kiara Advani and Sidharth Malhotra on Saturday and Bollywood’s sweetheart Neetu Kapoor along with her daughter, Riddhima Kapoor Sahani on Sunday.

Sidharth Malhotra and Kiara Advani will be seen sharing their experience working on their recent film Shershaah and enjoying the success that it received. 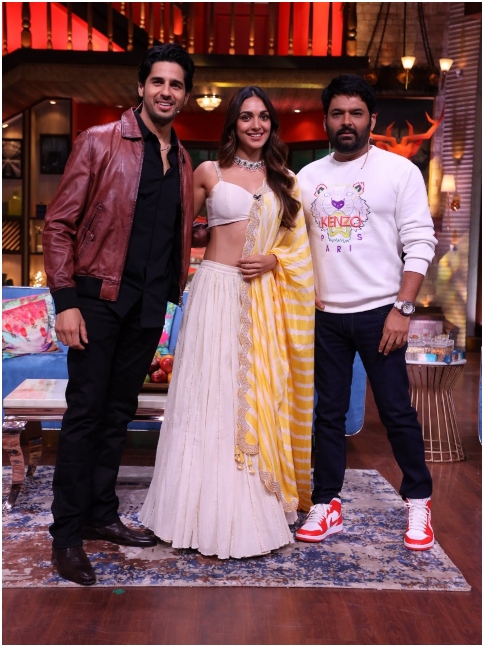 Recommended Read: ‘Always so much fun with Kapil Sharma and this time with my daughter,’ says Neetu Kapoor as she shares pictures with Riddhima Kapoor Sahni from TKSS sets

Directed by Vishnu Varadhan, the film released on Amazon Prime Video on August 12 and received live from the critics and audience likewise.

Pavitra Punia and Eijaz Khan cast romantically together for the first

Shaheer Sheikh's father on ventilator due to COVID-19 infection, actor asks fans to pray for his speedy recovery

Neha Bhasin all set to judge a singing reality show on a leading TV channel? Deets inside