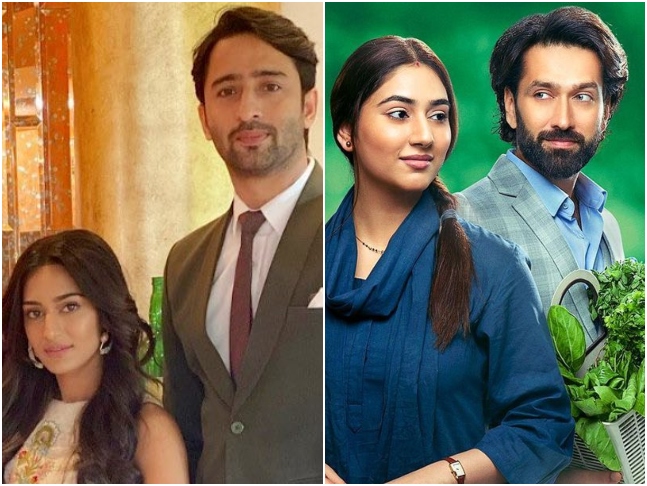 After 9 years, Pyaar Ka Dard Hai Meetha Meetha Pyara Pyara co-stars Disha Parmar and Nakuul Mehta are reuniting for the second season of Ekta Kapoor's Bade Achhe Lagte Hain. The first promo of the show was released on August 12 and the official poster was shared on Monday. While the premiere date of Bade Achhe Lagte Hain 2 is yet to be announced, it is being said that the show will replace Kuch Rang Pyaar Ke Aise Bhi - Nayi Kahaani.

The second season of Bade Achhe Lagte Hain revolves around new-age Ram and Priya. In the promo, the characters were talking about marriage and finding love in their 30s. The first season of the show starred Ram Kapoor and Sakshi Tanwar who were also named Ram and Priya.