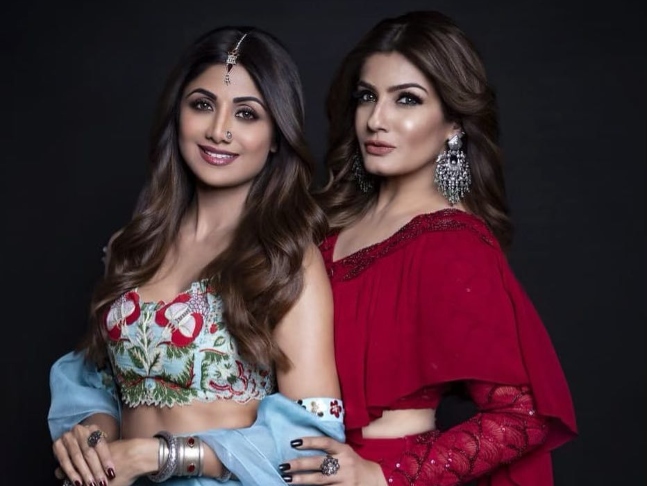 Shilpa Shetty hasn't been reporting on the set of Super Dancer: Chapter 4 since July 19 after her husband Raj Kundra was taken into judicial custody for allegedly being the key conspirator in a pornography case. Reportedly, the actress's return to the reality show doesn't seem possible immediately. To fill up for her, guest judges were invited. Now, the buzz has it that the makers considered Raveena Tandon as Shilpa's replacement.

According to a leading daily's report, Raveena was approached to replace Shilpa. Reportedly, the actress politely declined the offer saying the show belongs to the Hungama 2 actress and she would like it to be that way. Raveena and Shilpa have done films like Pardesi Babu and Jung. Shilpa did the song Main Aayi Hoon U.P. Bihar Lootne in Raveena's Shool. 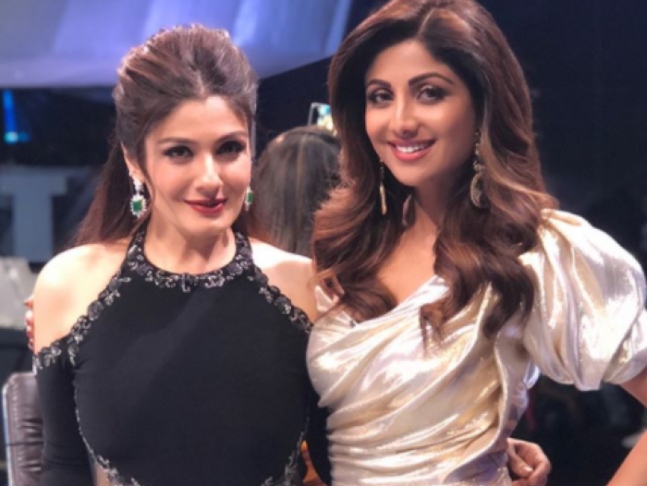 Raveena is popular on TV for judging reality shows like Chhote Miyan, Sabse Bada Kalakar and Nach Baliye 9 among many others. Reportedly, Raveena is out of the country right now and is expected to return in the first week of August.